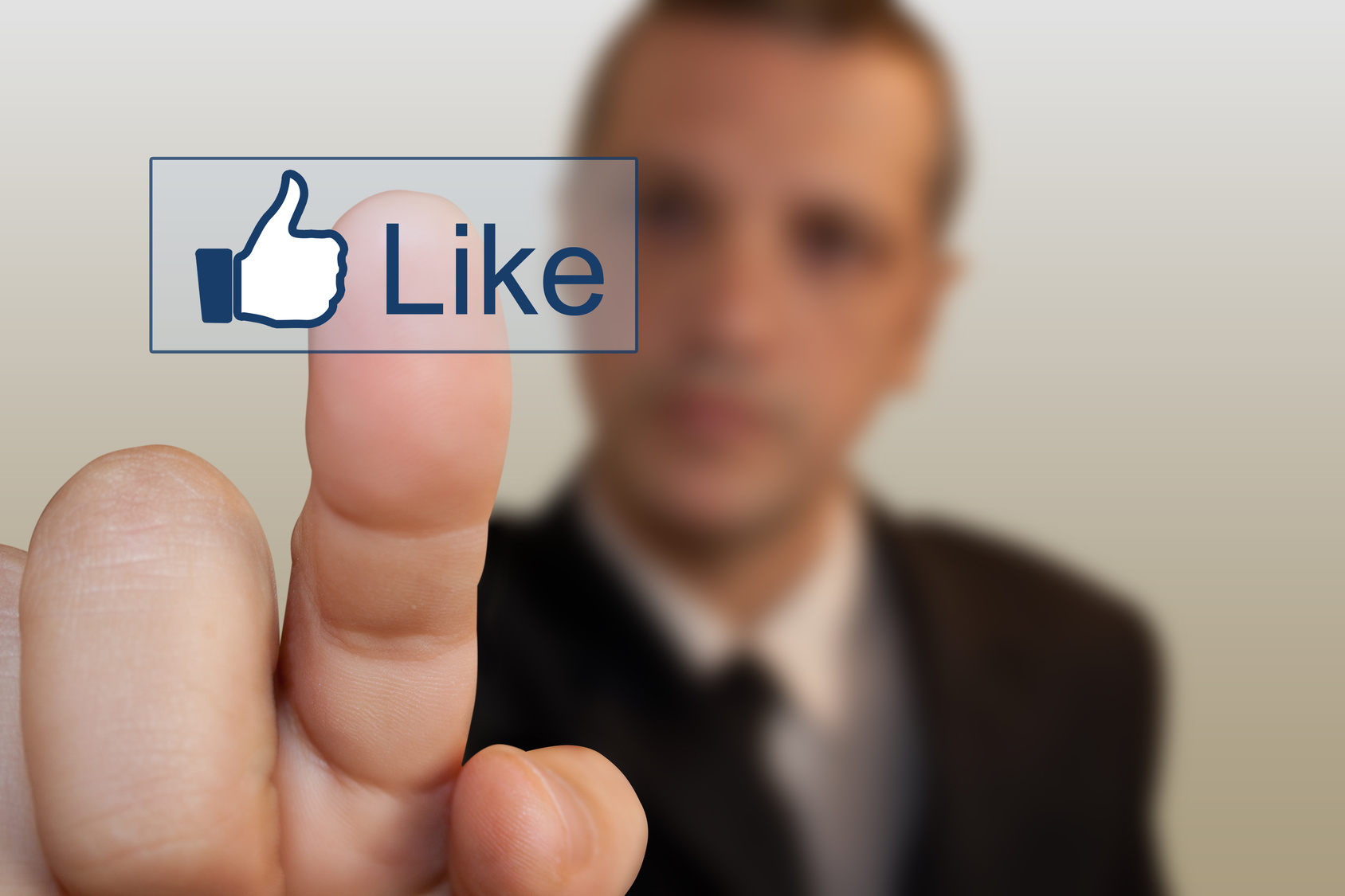 Some complex computer code has decided you'll almost certainly click on this crap, based on the kind of nonsense you've previously plastered all over your newsfeed.

You prefer to look at this sort of rubbish since you don't trust anything written by what you like to call the lying mainstream media, despite believing everything you read on that anonymous website bankrolled by an elusive Hedge Fund billionaire and the Russian secret service.

The algorithm, which knows you better than any of your friends or family, is dead sure you'll be all over this kind of mindless social media content like a fly on shit.

"He filled in one of those 'how well do you know your English cheeses/ 90s television/ basic arithmetic' Facebook quizzes a few weeks back," the algorithm told us, "and gave us his entire online profile."

"So yeah, he'll totally go for this bollocks."