Bedford Falls: a US town still scarred by subprime 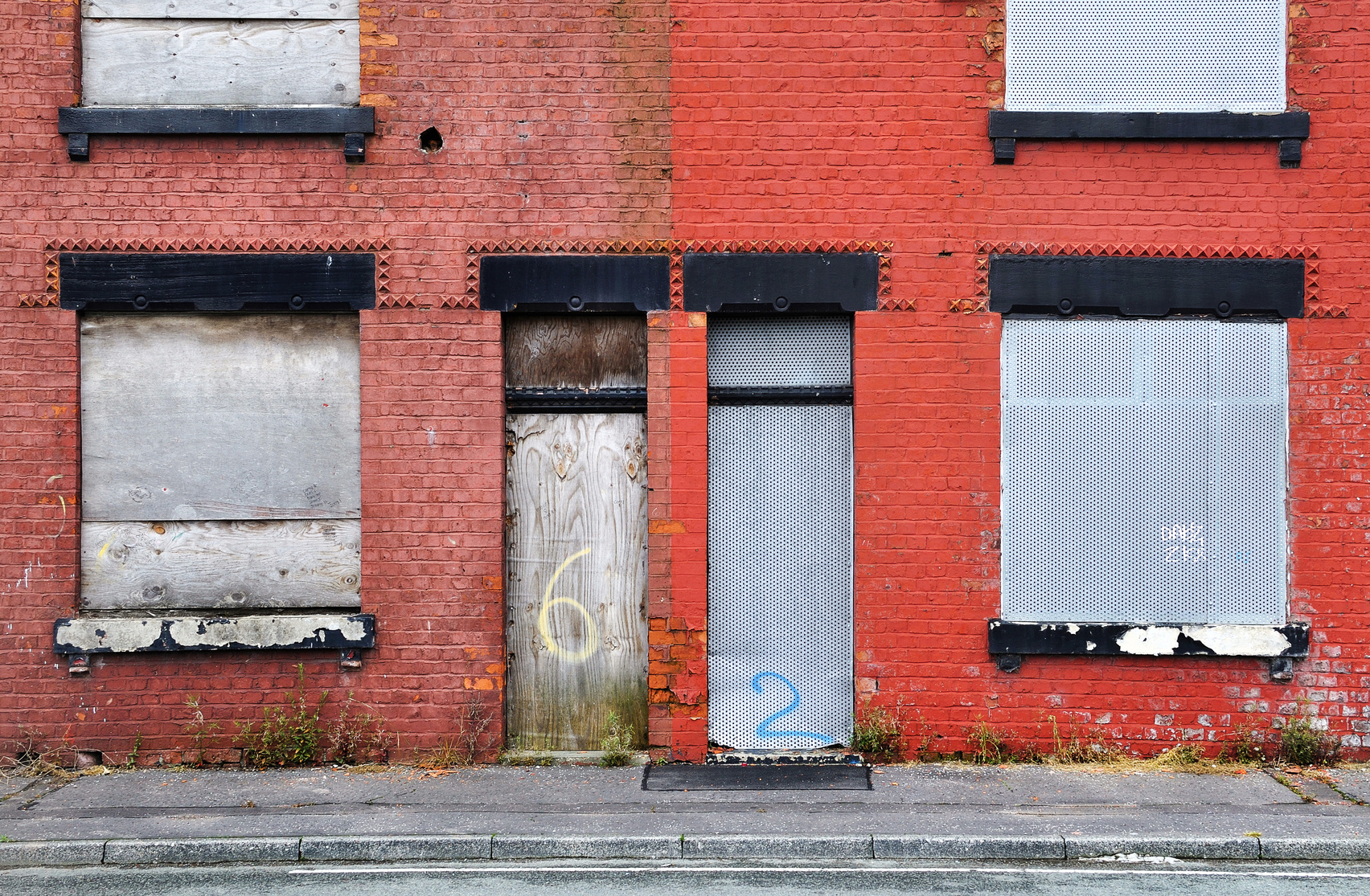 More than seven years have passed since the subprime mortgage crisis ripped through this almost archetypal American small town, but the scars are slow to heal. And local subprime mortgage lender George Bailey is still blamed by many for the community's woes.

"Bailey's Savings and Loan (S&L) firm was responsible for years of reckless and irresponsible lending," argues local financier Henry F Potter. "Loans were extended to marginal borrowers, often recently arrived immigrants, with little regard to their ability to pay."

When the crisis hit, investors found their savings were tied up in near-worthless homes constructed in the local Bailey Park development, and the S&L was only rescued from bankruptcy thanks to a capital injection from Potter.

Thanks to Potter's intervention, new rental homes are being constructed on the site of Bailey Park - now re-named Potter's Field in recognition of the financier's role in rescuing the town. The local council may express its gratitude more graphically: it is said to be considering changing the town's name to Pottersville. Meanwhile, the community's fortunes are finally on the mend, as a number of new projects in the hospitality and entertainment sector aim to transform it into a centre for gaming and adult entertainment.

As for George Bailey, the man at the centre of the storm, we tracked him down at his large but dillapidated home. His wife Mary - now said to be employed at the town's library - refused to answer our questions. But one of Bailey's few remaining friends, who gave his name only as Clarence, agreed to speak. "George had a wonderful life," he told us, "but I guess his guardian angel let him down."