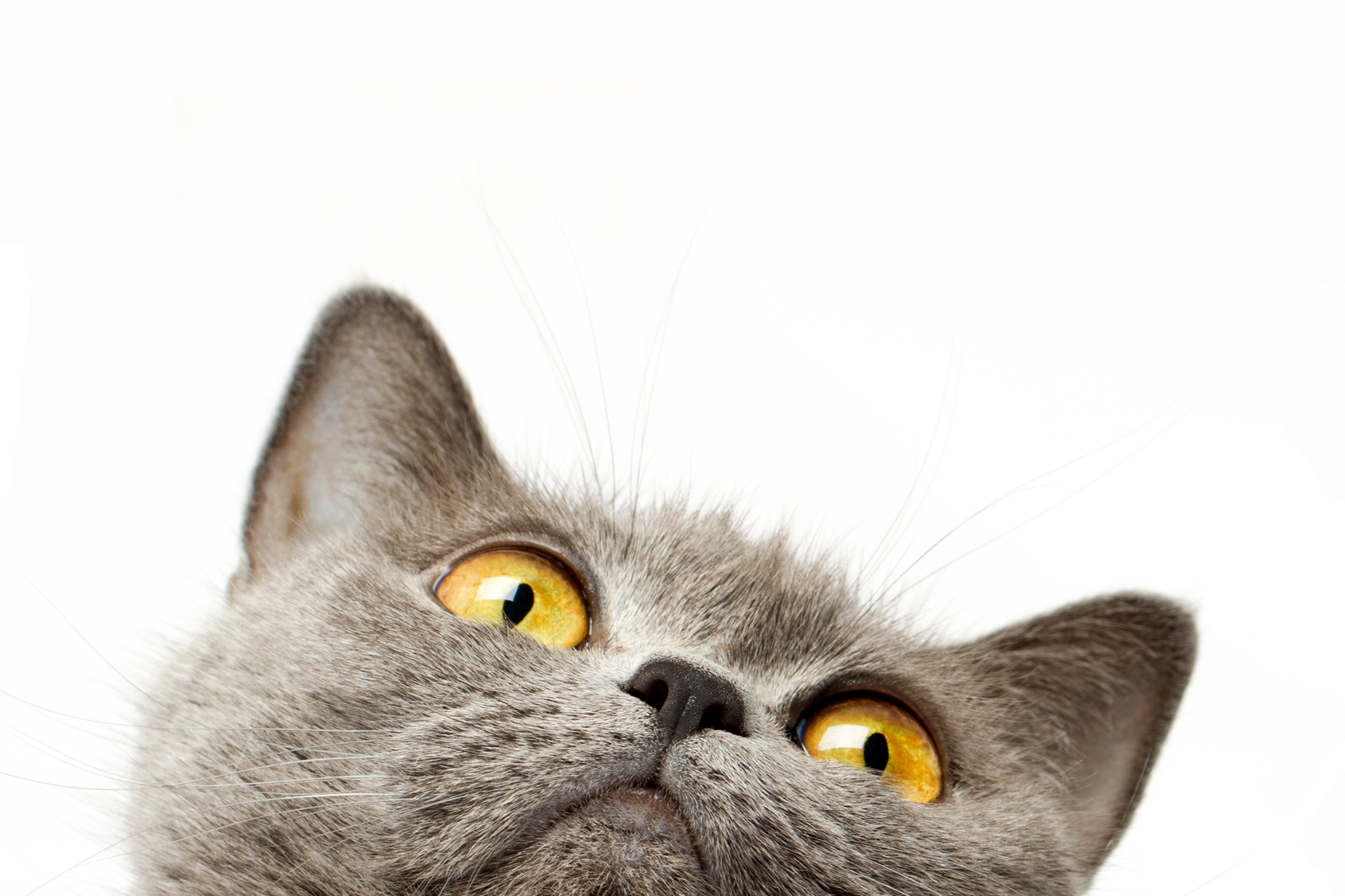 Cats are said to be considering a move to an online-only format to capitalise on the species' growing internet dominance. But the move also recognises a more uncomfortable offline reality.

One contributing factor behind cats' internet success is the sheer variety of feline content available. Although cats have achieved online dominance chiefly through videos of them doing funny things to dogs or falling off the back of sofas, other popular sites showing cats offering sarcastic comments on global affairs in a bizarre feline vernacular, or simply looking like twentieth century war criminals, illustrate the breadth and depth of cats' online offering.

But matching the online experience in the real world has proven more challenging. One former cat owner spells out the challenge. "Except on the internet, cats basically suck," he tells us. "They shit all over your garden, they bring half dead animals into your house so they can torture and kill them at their leisure, and have you smelled their breath? Jesus."

"My cat didn't even look like Hitler," the disgruntled former cat-lover continued. "Even if he kind of acted like Hitler a lot of the time."