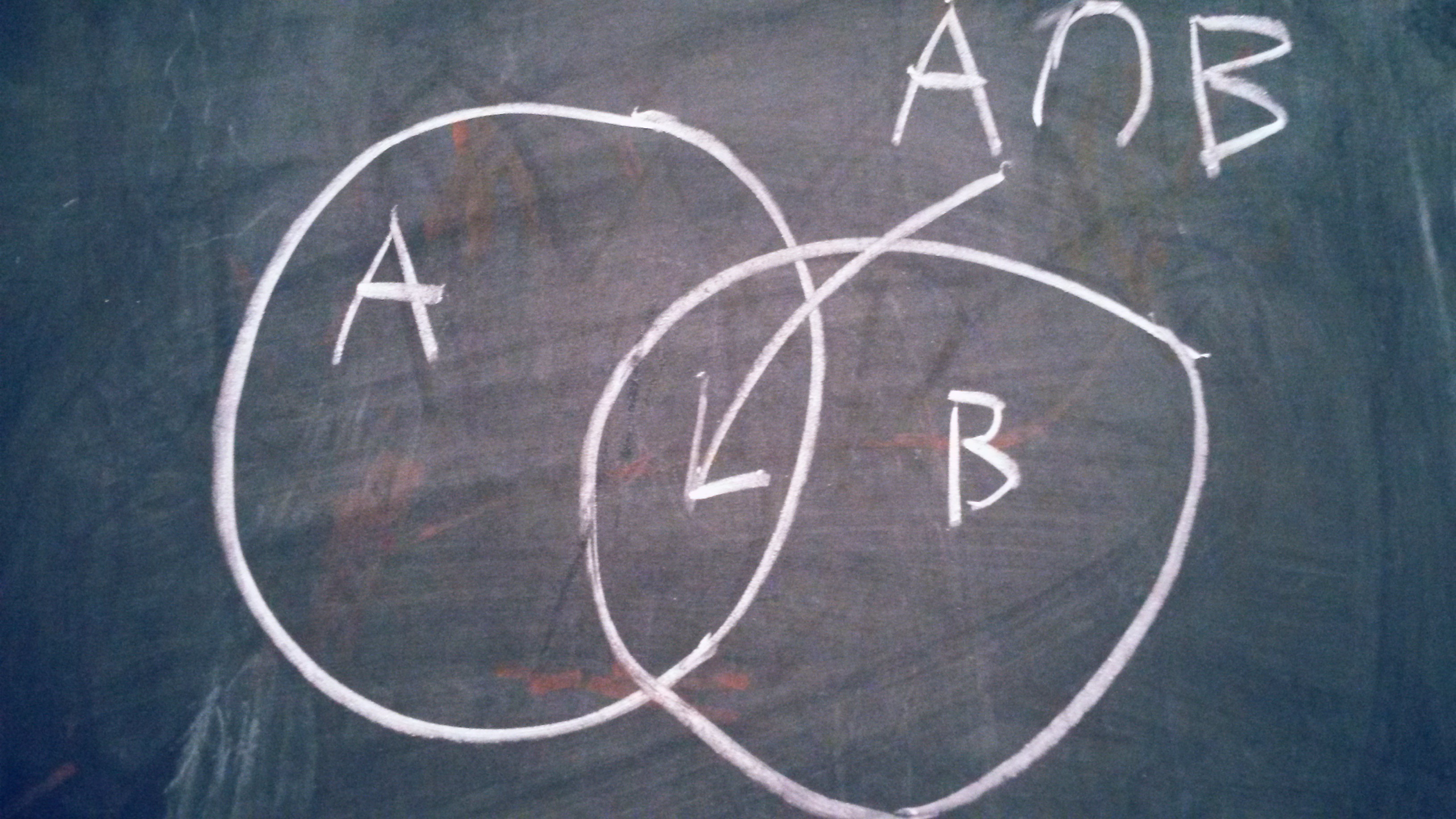 This year's Nobel prize in Mathematics has been awarded to Cambridge maths prodigy Dave Venn-Diagram for his path-breaking discoveries in the emerging field of Chipping Norton Set Theory.

"In its simplest formulation a Chipping Norton Set is just the intersection of people living in West Oxfordshire, people who own black Range Rovers, and cunts," Mr Venn-Diagram told us. "Although of course the second set is in most cases a subset of the third."

Despite its apparent triviality, the Chipping Norton Set has been found to have a number of unique characteristics that have excited mathematicians. For instance, although membership of the set is finite, the connections between members are thought to be infinite. Furthermore, even if a member is removed from the set (to stand trial for phone hacking, say, or after punching a subordinate and losing its TV job), it somehow finds its way back - often to exactly the same position or better.

"Members of the set are in a sense untouchable," Mr Venn-Diagram explains. "It's almost as if neither the laws of mathematics nor the laws of the land apply to them."

Meanwhile, while many discoveries in the field have already been made, two key mysteries remain. "If you agglomerate several individual members of the set, you often produce what is called a 'country supper,'" the Nobel laureate tells us. "The world's finest mathematical minds are still trying to understand what the fuck that actually is."

But the biggest mystery of all is the set's continued existence, despite the deep reserves of public loathing it attracts. "The Chipping Norton Set continues indefinitely on the temporal plane," Mr Venn-Diagram explains. "It's kind of like a circle, without beginning or end. But with more cunts."