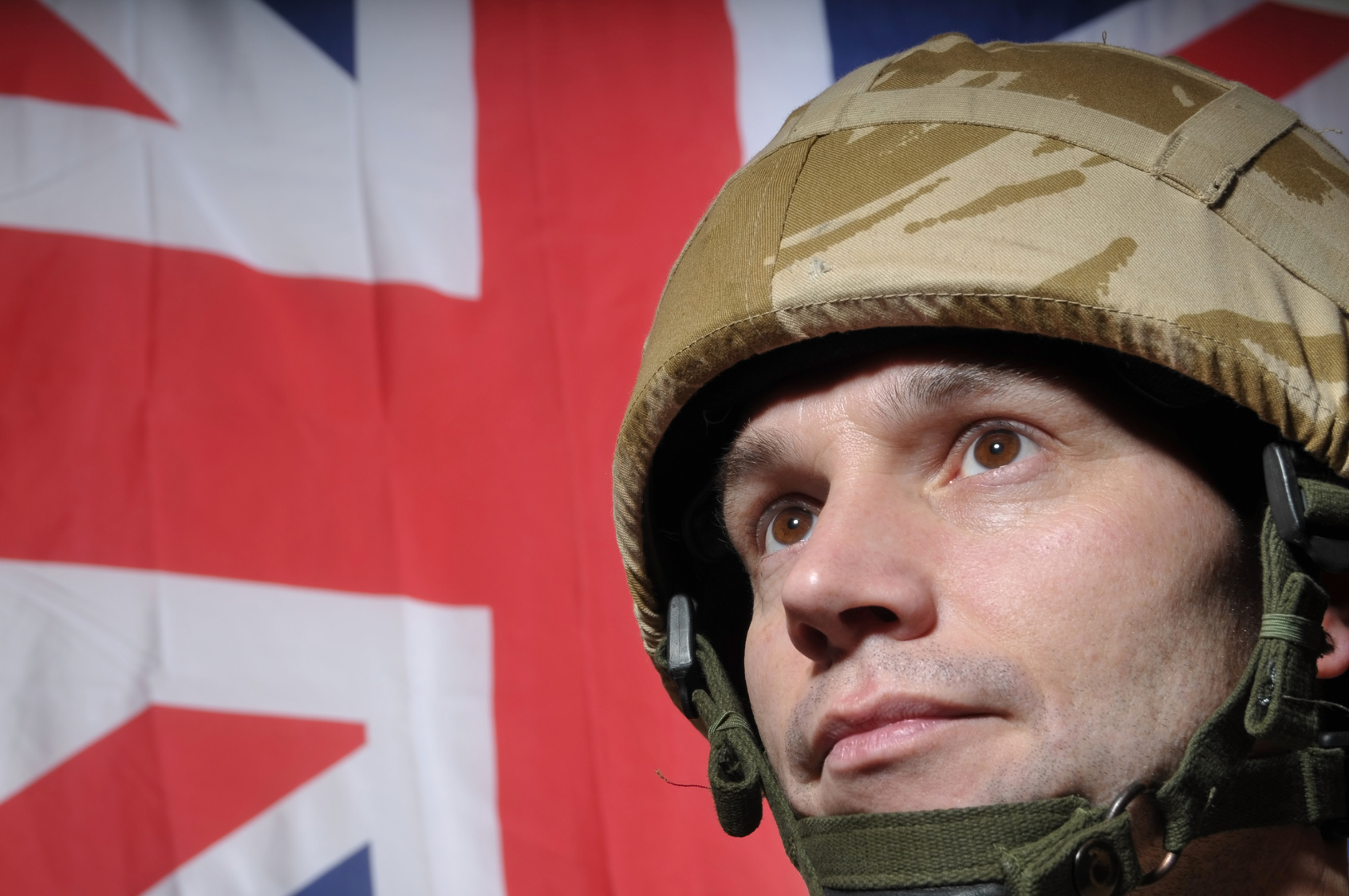 The head of Britain's Defence Staff has warned that cuts to MoD budgets could threaten the army's ability to launch a coup-d'etat in the event of a Jeremy Corbyn election victory.

Major General Sir David Sandhurst-Blimp told the Daily Telegraph that recent reductions in the defence budget could undermine the army's ability to achieve full spectrum dominance over the UK's civilian population. "We simply don't have the boots on the ground," he warned. "Machine-gunning protesters in Trafalgar Square is probably still within our capabilities, but a full scale military takeover will soon be beyond us."

Senior military commanders have become alarmed by Labour leader Jeremy Corbyn's opposition to bombing the fuck out of foreigners. Similarly, many believe that his apparent reluctance to contemplate the use of weapons of mass destruction makes him unfit to lead a civilised country.

"A Corbyn victory would threaten Britain's independent military capacity to do whatever the Americans tell us to," one MoD source told us. "It's unthinkable."