EU referendum called off after both sides run out of bullshit 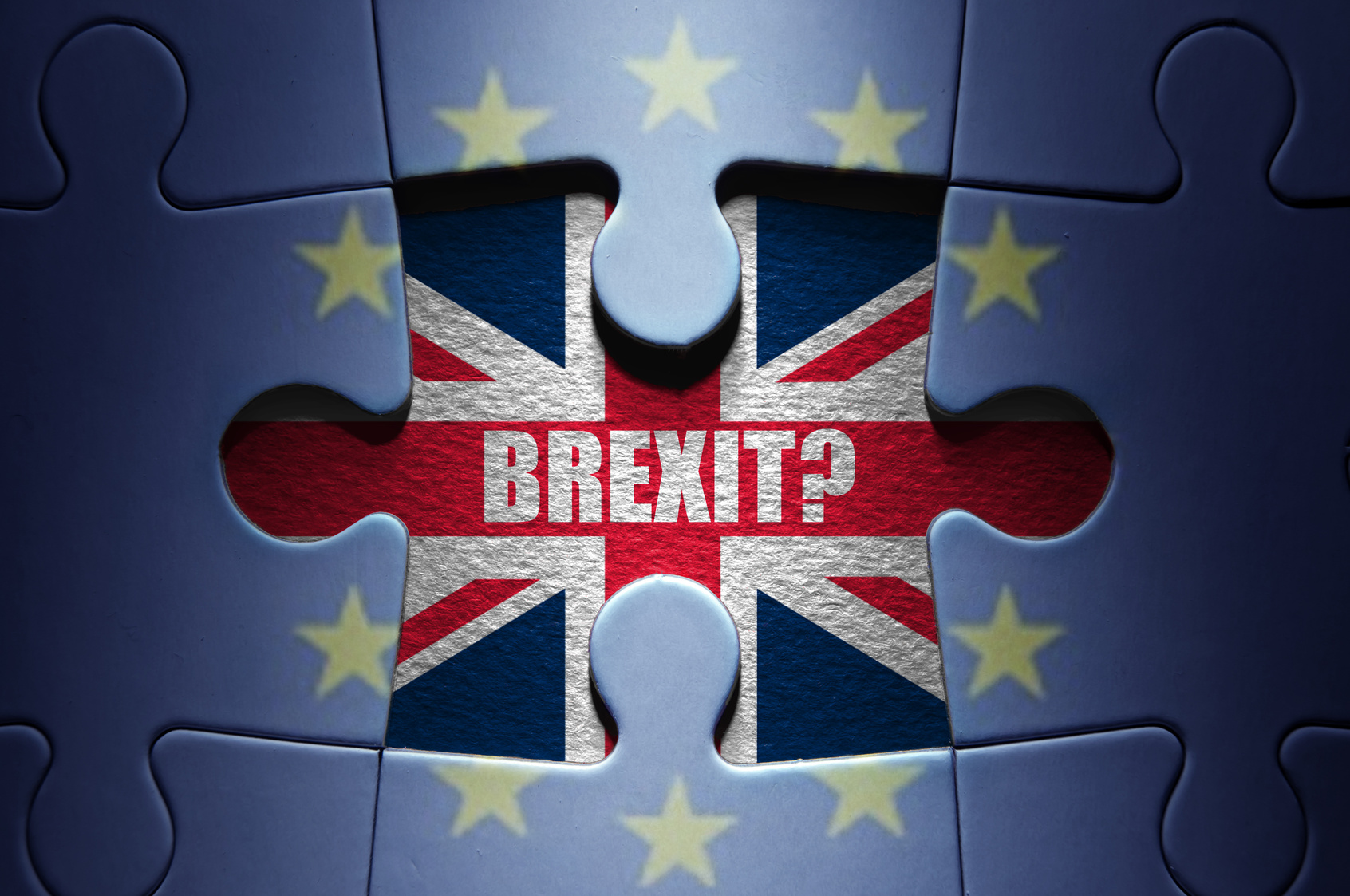 The pro- and anti-Brexit campaigns have agreed to cancel next month's planned referendum on Britain's EU membership, after both sides admitted that their reserves of bullshit, hyperbole and unsubstantiated conjecture had been fully depleted.

"We have over a month of campaigning left, and the argument has already boiled down to 'what would Hitler do,'" political commentator Dave Oxbridge told us. "Short of debating whether the EU fucked your mum, this referendum campaign simply has nowhere left to go."

Members of the public admitted to being confused and alarmed by the campaign to date. "I'm really worried that Brexit could leave my family eating out of a bin," one voter told us. "But if we stay in, we'll have to share the bin with a family of Romanian gypsies, living off straight bananas, with only a low-powered toaster to ward off the winter chill. So I'm undecided."

Meanwhile, in lieu of the referendum Prime Minister David Cameron has agreed to go mano a mano with rival Boris Johnson and a digestive biscuit in a traditional Etonian approach to resolving the Brexit issue.

"That really would be ridiculous."