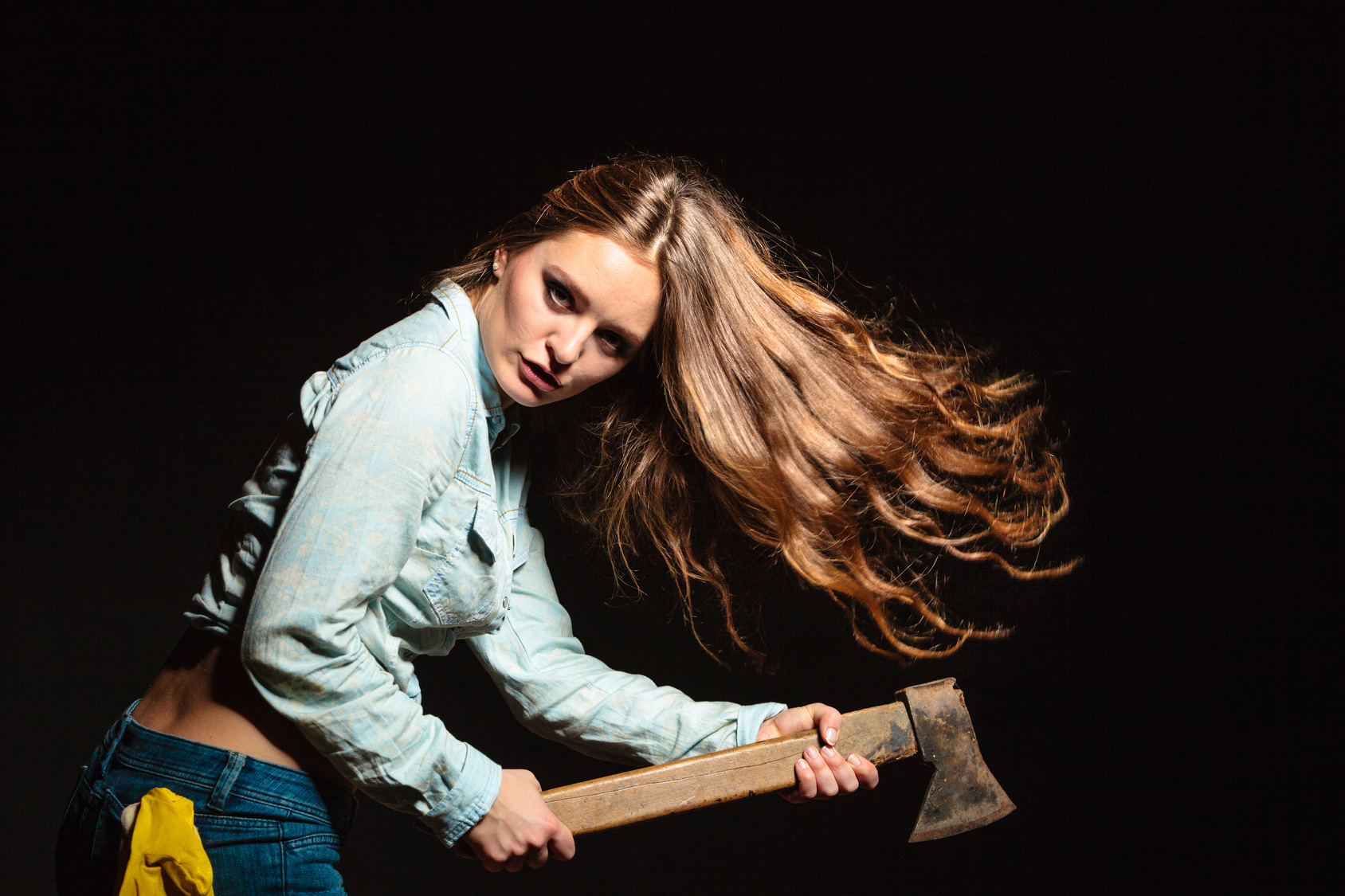 Poland has issued a desperate call for international assistance after its border defences were overwhelmed by a massed column of heavily armed feminists.

"At six o'clock this morning a battalion of hatchet-faced men-hating harridans supported by a carefully-driven Panzer tank division crossed into Poland," the authorities reported. "The feminazis immediately began rounding up gropers and wolf-whistlers at gunpoint. Men who held doors open for them or complimented them on their LinkedIn profile pictures were summarily executed."

The invasion of Poland marks a dramatic failure for the Western powers' policy of appeasement. "Many people assumed that the feminazis would be satisfied if we accommodated their more legitimate demands, like closing the gender pay gap, tackling sexual violence or reoccupying the Rhineland," sexual politics expert Dave Glass-Sealing explains. "But it is now apparent that the feminazis' barbaric lust for gender parity is simply unquenchable."

While latte-drinking North London Guardianistas in their ethically-sourced ivory towers complacently ignored the threat from radical feminism, others had fearlessly spoken out. And none more so than the Daily Mail.

"Many people criticised the Mail for their stance at the time," Mr Glass-Sealing pointed out. "They argued that the term 'feminazi' was employed to close down legitimate debate around issues of privilege and entrenched patriarchy, that it was absurd to equate the fight for sexual equality with the Nazis' genocidal reign of terror, and indeed that it was an appalling insult to the memory of Nazism's millions of victims. Well, how wrong they were."

Although Mr Glass-Sealing did concede one irony. "It's great that the Mail has been so stalwart in calling out the feminazi threat," he said, "considering it spent most of the 1930s supporting the actual Nazis. I guess it has heeded the warning from history."