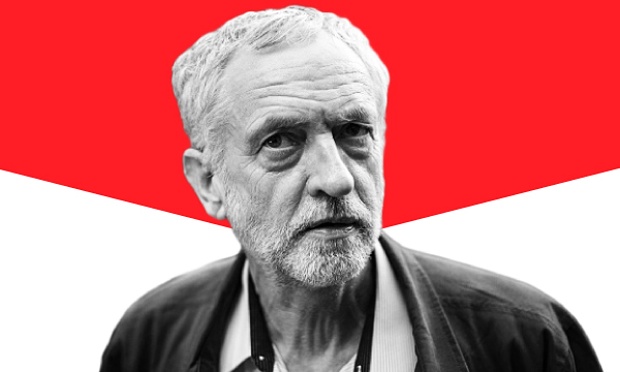 The government has raised the Corbyn threat level to Code Orange, following notification by MI6 of a "specific, credible threat" from Labour's new leader. While the intelligence supporting today's enhanced threat assessment has not been divulged, Mr Corbyn's refusal to sing the national anthem is thought to have alarmed the security services.

Mr Cameron had previously warned via his Twitter feed that Labour was "now a threat to our national security, our economic security and your family's security." His official spokesman was forced to defend the comments against criticism that they were excessive, pointing out that "everyone says stupid shit on Twitter."

However, the government later signalled the seriousness of the perceived threat by instituting a formal terror scale to alert the public to the evolving Corbynista menace. Today's Code Orange threat level is triggered by a "general expression of left-wing sentiment." A code red threat involves "an imminent threat to sell Trident to North Korea or fuck your mum."

"Jeremy Corbyn is the greatest single threat to the safety and security of your family," a government spokesman said. "Unless you rely on tax credits, use public services or want to exercise your democratic rights in the workplace, in which case we are."