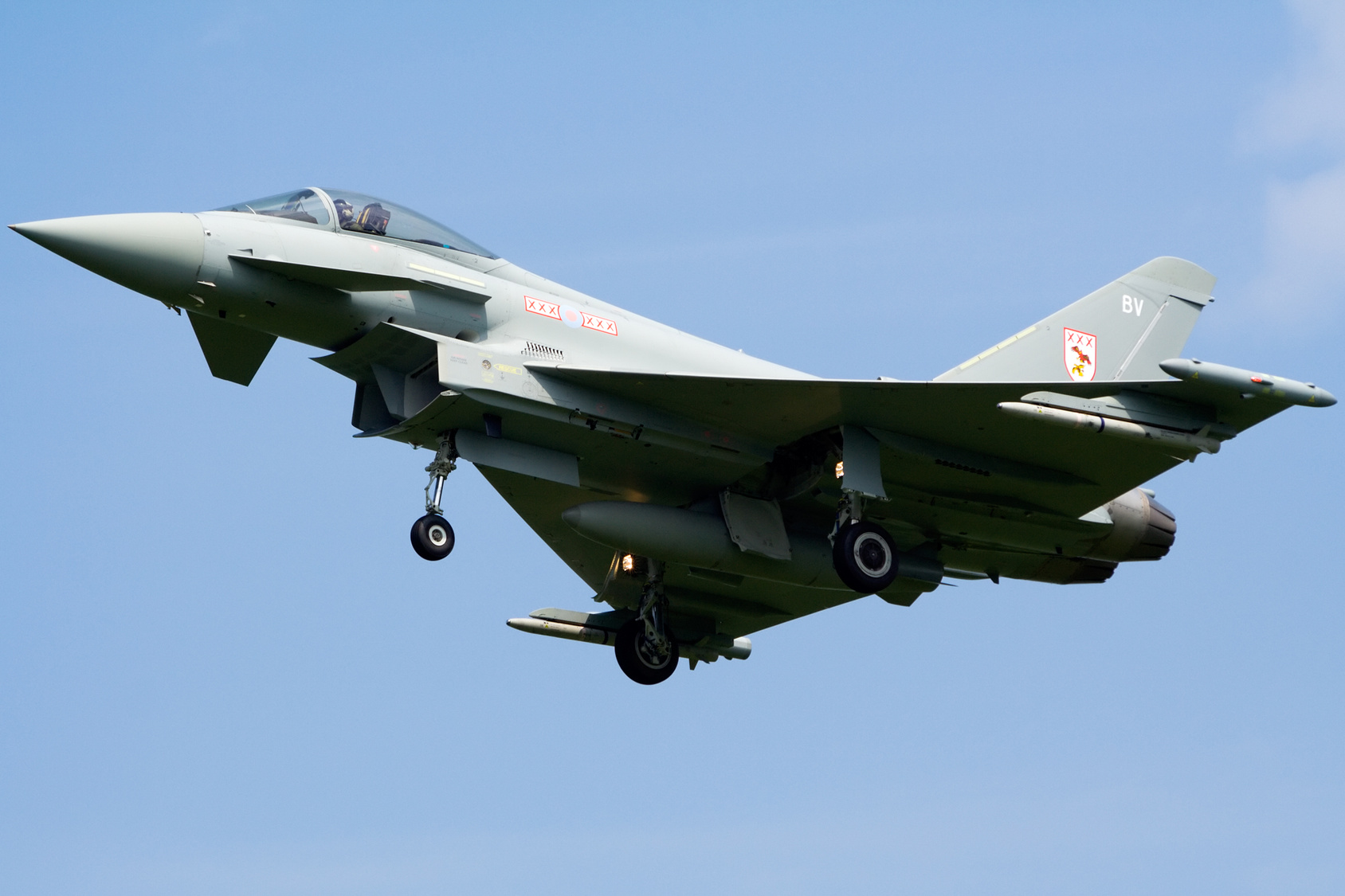 The government will seek parliamentary approval to "bomb someone or other" in Syria, as part of a well-thought-out strategy to deal with the country's civil war and stem the flow of refugees to Europe.

"We have all been moved by the sight of these desperate people fleeing the violence - in some cases literally bombed out of their homes," a government spokesman said. "What better way to help them than by dropping more bombs?"

The Syrian civil war is complicated by the numerous factions involved, by the interference of foreign powers and by the absence of obvious "good guys" in a conflict that involves Assad's Iran-backed regime and Sunni fundamentalist Islamic State (IS) forces. The government had previously sought parliamentary approval for air strikes against Assad's forces, but since then the conflict has become too complex for David Cameron to try to understand at the same time as watching Game of Thrones, leaving the target unclear.

"We may just wing it on the day, or drop the bombs at random," the government said. "Or we'll just do whatever the Americans tell us to. That never ends badly."