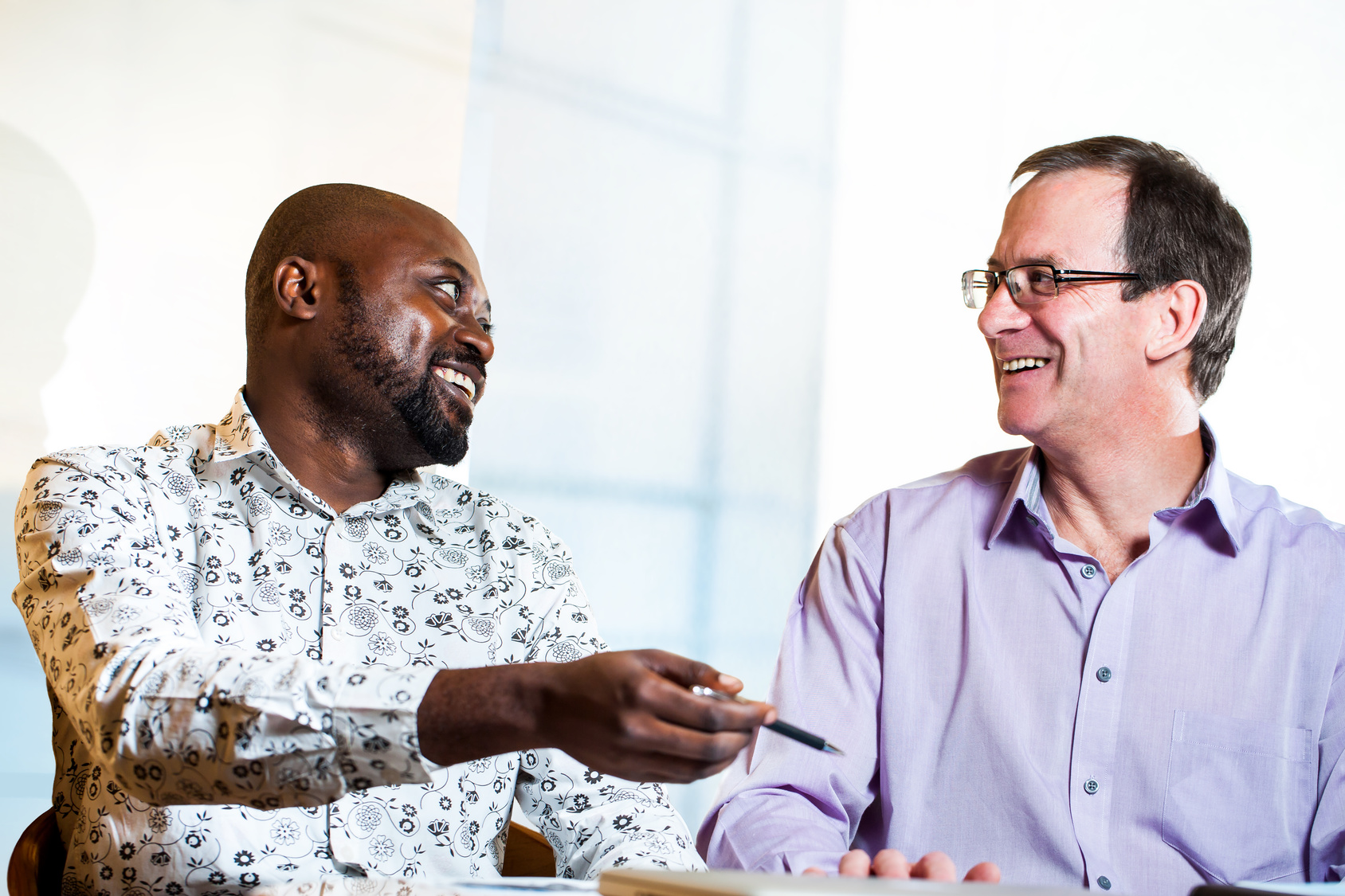 This is Lenny Henry, right?

The media's record of under-representing ethnic minority Britons both in front of and behind the camera has been slammed by some black guy.

Lenny Henry or Ainsley Harriott may be the guy we're thinking of, although some sources have suggested that it could also have been that bloke from The Wire who is too urban to play James Bond. At the time of going to press Newscross was still unsure exactly who had made the comments, as were other media outlets.

ITV News played it safe, using footage of Henry and Harriott interchangeably in its coverage.

"We are still a little confused as to who we're thinking of," TV executive Dave Meedya-Twat told us. "We think their surname starts with 'H' and that they are either an actual TV chef or played a chef on TV. So that guy from The Wire is out of the picture."

"We are also fairly sure it wasn't Diane Abbot, although as she's one of only two black people that the BBC allows to appear on Question Time it may have been."

TV and newspapers have frequently been criticised for failing to represent minorities adequately. However, media executives have hit back. "Most of our stories on crime and terrorism feature black and Asian people," one told us. "And Asian women have a virtual monopoly on TV roles playing doctors and pharmacists. Unless it's the main character, obviously."

Meanwhile media representatives dismissed allegations that the industry itself is simply too white. "Our three-year unpaid internships are open to anyone," Mr Meedya-Twat told us. "We all started out making tea for some director who knew our parents at school, but with a bit of hard graft and access to a trust fund anyone can make it in this industry," he added.