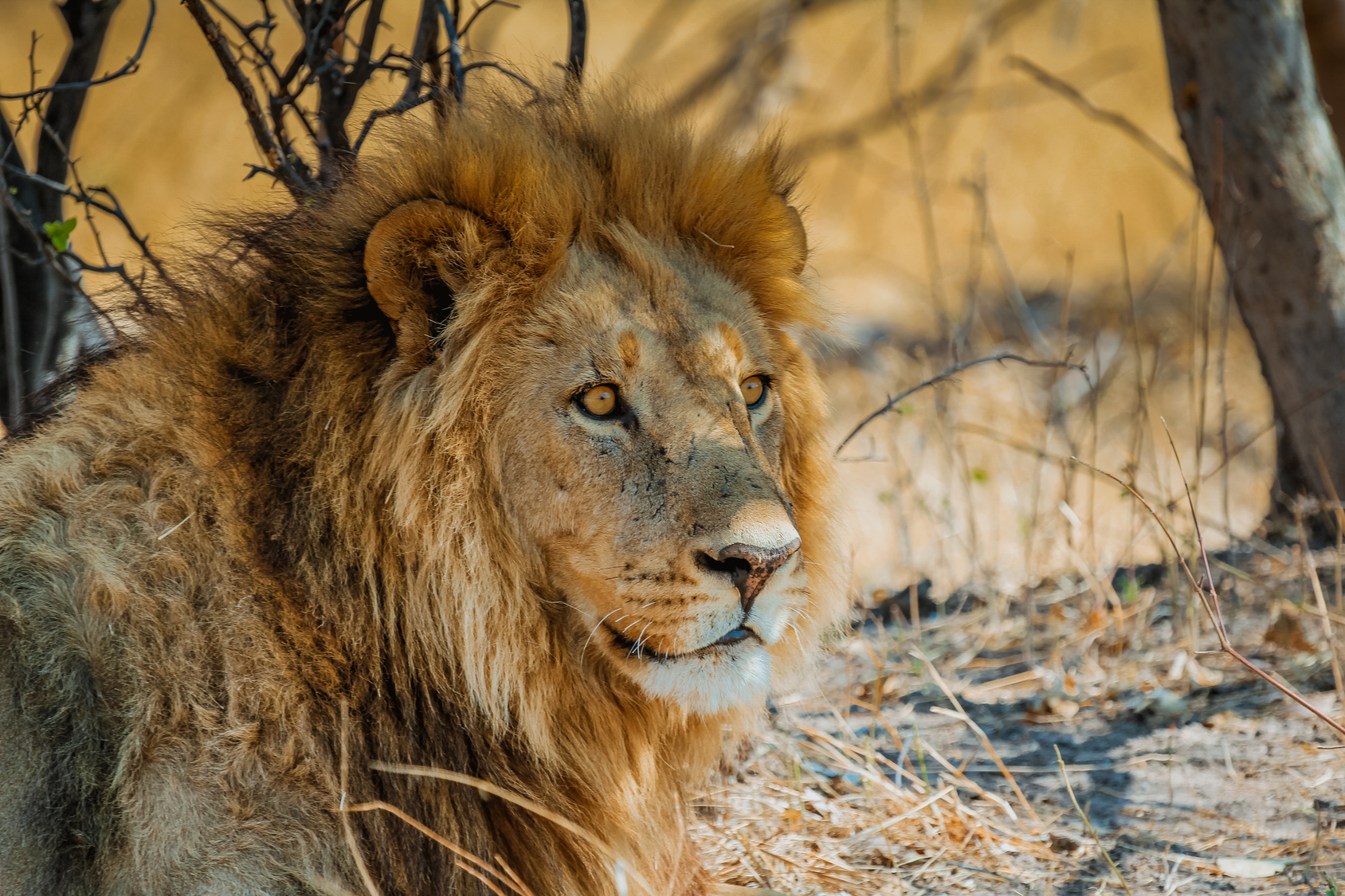 Walter Palmer, the Minnesota dentist who earned the unfocused opprobrium of the global on-line mob for killing beloved Zimbabwean lion Cecil in late July, is to return to work after the usual one month time limit to internet rage has lapsed.

"I really hated that guy last month for killing that poor tiger Cedric or whatever," internet user Dave Retweet told us. "I mean, what a douche-bag, #AmIRight?"

The one month limit to internet anger is a well-documented phenomenon, cultural sociologist Dave Hash-Tagg told us. "People's attention spans have shrunk, because..." - at this point Mr Hash-Tagg broke off to look at something on his phone. "I'm sorry," he continued after a moment, "my friend just sent me this awesome video of a kitten on a skateboard. Sorry, what were we talking about?"

The one month cut-off is an approximate limit, experts say. Mr Palmer is thought to have earned around three days of additional global hatred thanks to being a dentist. His choice of victim also counted against him, Mr Hash-Tagg explains. "If he'd killed an African-American rather than African wildlife he'd have been back at work two weeks ago."