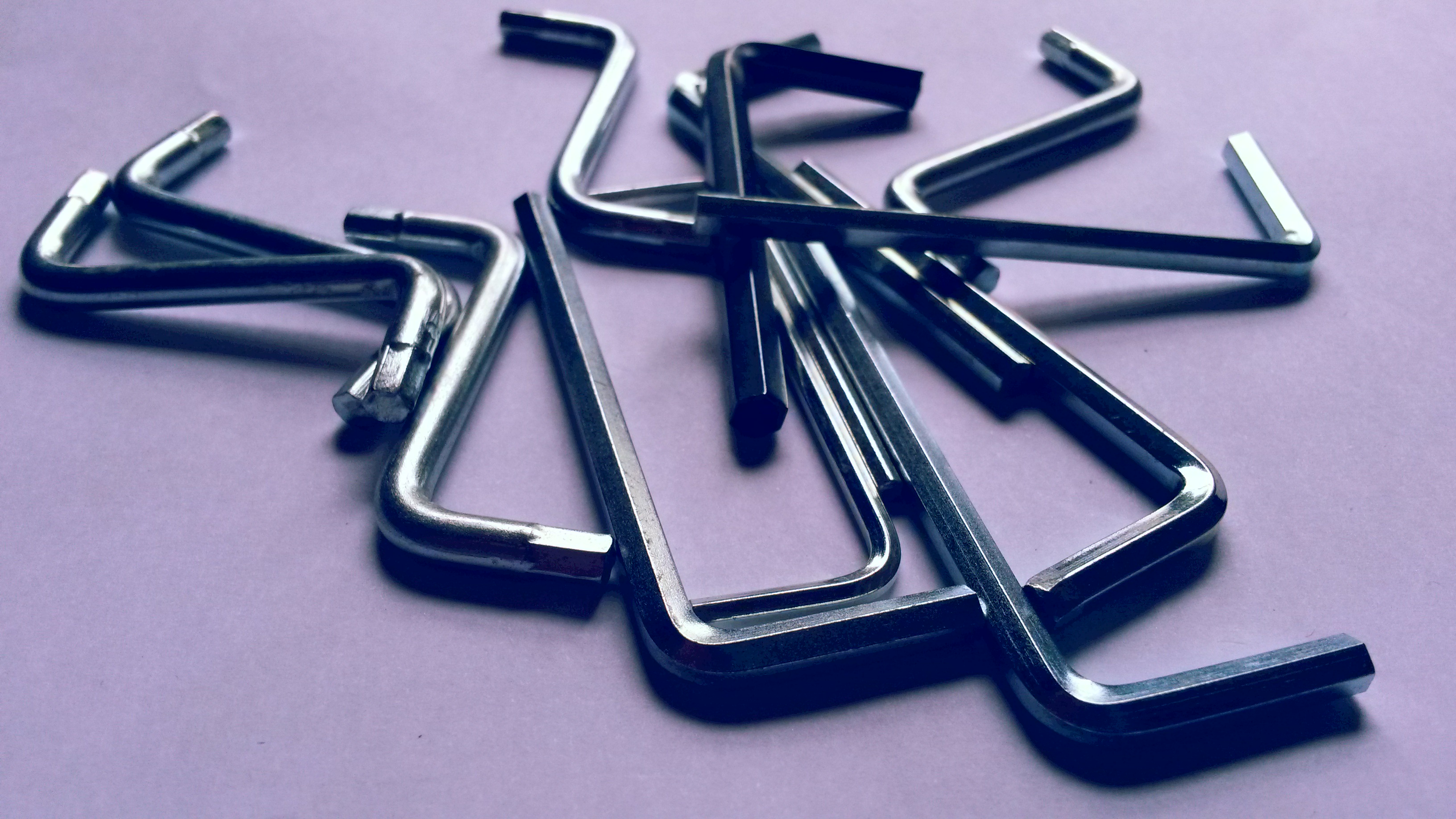 South East London resident Dave Loman today acknowledged that he had realised few of the hopes and dreams that fired his imagination as a young man. However, he had managed to accumulate seventeen Allen keys in a diverse range of colours, styles and gauges, which he viewed as something of a consolation.

As the currents of life took him further from his adolescent ideals but closer to Ikea, Mr Loman's collection of Allen keys blossomed accordingly, building to the impressive array he has today. Each one has a story to tell, even if the stories relate almost exclusively to the assembly of flat-pack furniture.

"Looking back over the last two decades, I guess I take a glass half full kind of view," Mr Loman told us. "Sure, I never travelled the world, wrote that novel, ran for public office or acted on the West End stage. But no-one who has amassed as many Allen keys as I have can consider their life a total failure."