Low-paid thank Tories for restoring their dignity with £1,300 income cut 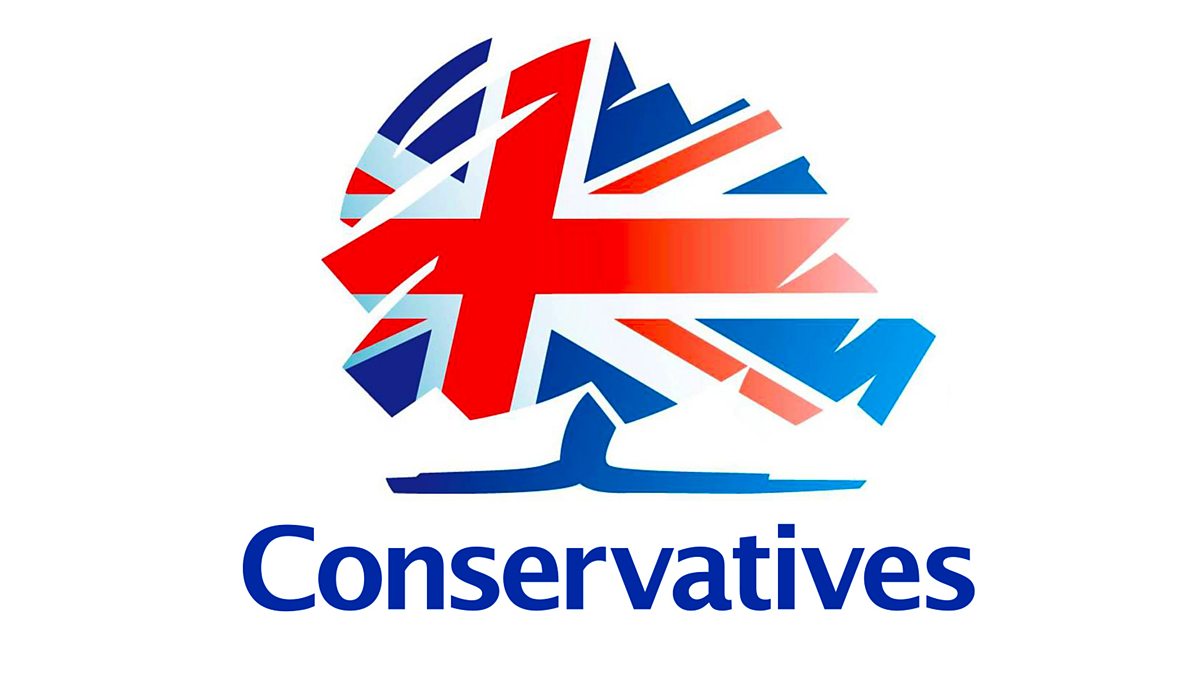 Britain's hard-pressed working families have thanked the government for restoring their "dignity and self respect" via a £1,300 cut to their incomes.

"I was consumed by self loathing every time I used this cash to buy my kids warm clothes or food," one mother told us. "But now I can hold my head up high, safe in the knowledge that my cold and hungry children are no longer a burden on Britain's wealth creators."

"And nothing says 'dignity and self-respect' quite like visiting a food bank," she added.

Rhyming slang-friendly Tory minister Jeremy Hunt argued that the cuts to tax credits would help create a British work ethic to rival that of China, a global sweatshop with non-existent labour rights and wages a fraction of those in the UK. The millionaire Tory minister received his own lesson in achieving "independence from the state" when he was forced to pay back over £11,000 in parliamentary expenses in 2009. He was later reported to have reduced his HMRC bill by £100,000 through creative tax accounting, which at least suggests that he's willing to put his small-government money where his mouth is.

The raid on tax credits was announced shortly after May's general election, despite Prime Minister David Cameron insisting during the campaign that the Tories had 'no plans' to make the cuts. "It was just like 2010, when they had 'no plans' to raise VAT," one worker told us. "It's weird that a government with a Long Term Economic Plan has such problems budgeting a month or two ahead."