Oliver Letwin already a prick in 1985 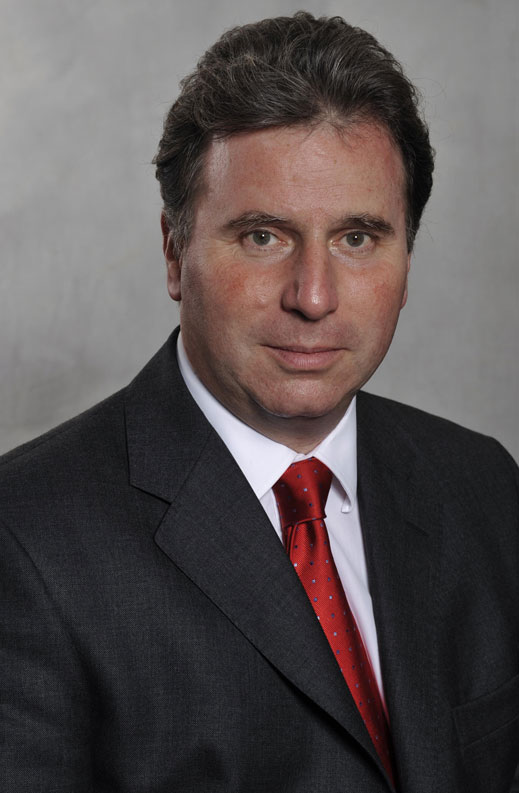 Senior Cabinet Minister Oliver Letwin was already an obnoxious piece of shit in the mid-1980s, newly-released government papers from the era have revealed.

In the wake of widespread rioting in a number of English cities, Mr Letwin was one of several young aides working for Margaret Thatcher who argued against providing any kind of assistance to the communities involved. Now a senior minister helping to forge a new era of poisonous Tory bullshit, Mr Letwin claimed that the disturbances were a result of "bad moral attitudes" on the part of the black community, rather than reflecting decades of racial discrimination, police brutality or the record high unemployment created by his government's incompetence.

The Tory minister had followed the traditional route to power, from elite sociopath incubator Eton College, via Oxbridge, to a job dreaming up crazy right-wing policies for the Conservative Party (obtained via family connections, naturally). Prior to the latest revelations, the earliest known incidence of Mr Letwin acting like a dick was when he helped to create the Poll Tax and argued that the Scots were just dying to try it out first.

The latest government papers from the era do not reveal where Mr Letwin's in-depth knowledge of the Afro-Caribbean community's moral character was gleaned. However, preliminary investigation by NewsCross suggests it was unlikely to have been at either Eton or Cambridge, where he socialised mostly with other clueless, rich, white twats.

Thirty years on, Mr Letwin's record of gaffes and incompetence is one that might have destroyed a lesser man's career. Racial slander; The Poll Tax; Dumping constituents' confidential information in park bins; Claiming two grand in public money to repair his tennis courts: none has stemmed his apparently effortless rise. Which only goes to show that the nasty party can be surprisingly nice when it wants to be.