Osborne uses silver spoon to stab your kids in the back 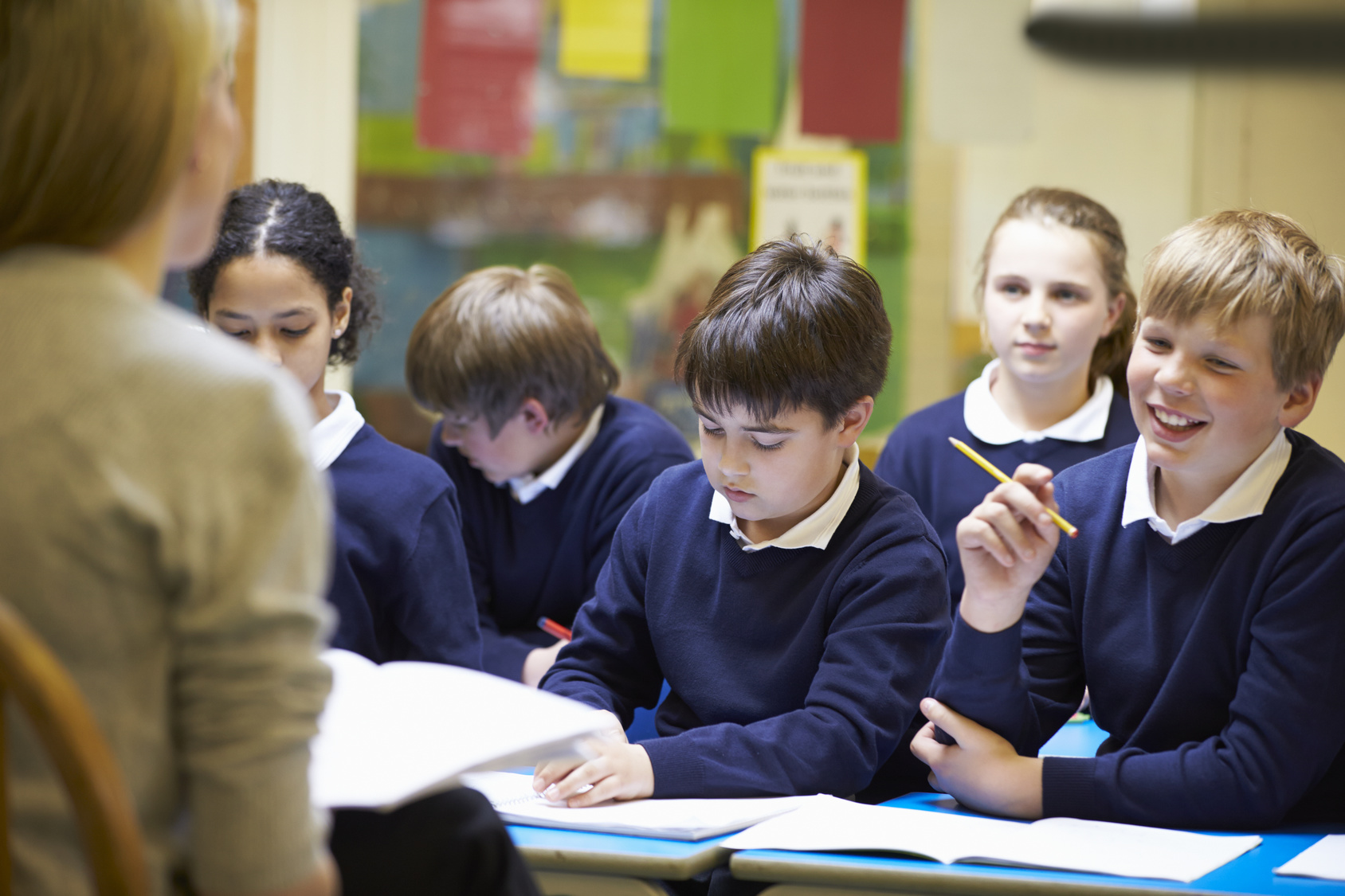 Chancellor of the Exchequer George Osborne has announced plans to cut real per pupil funding of English state schools by 7.5% - although his own children, who attend a high-end Kensington prep school, will luckily be unaffected.

Government funding for state primary schools already amounts to only a little over £4,000 per pupil, a fraction of the £11,000 that Mr Osborne transfers from his trust fund each year for his children's education. Parents who lack access to the accumulated capital of a tax-efficient soft furnishings business have been urged to make alternative arrangements - or "go fuck themselves" as a Treasury spokesman put it.

Mr Osborne defended his decision to opt out of the system that schools 93% of the UK's children and whose budget he controls. "As a parent I have to make the right choice for my own child," he told us, "even if I'm making the wrong choice for everyone else's."

The government has argued that it simply does not have the resources to fund relatively trivial budget items like nurturing the country's future talent - particularly once it has paid for more important things like nuclear weapons that we will never use and free bus passes for elderly millionaires.

Meanwhile, the Daily Telegraph has warned that some families in South West London are living hand to mouth on a meagre £190k, and could be forced to sell their last buy-to-let investment to fund private schooling. There was much outpouring of feeling over the families' plight, although some commentators had to finish playing a sad tune on the world's smallest violin before expressing their sympathy.