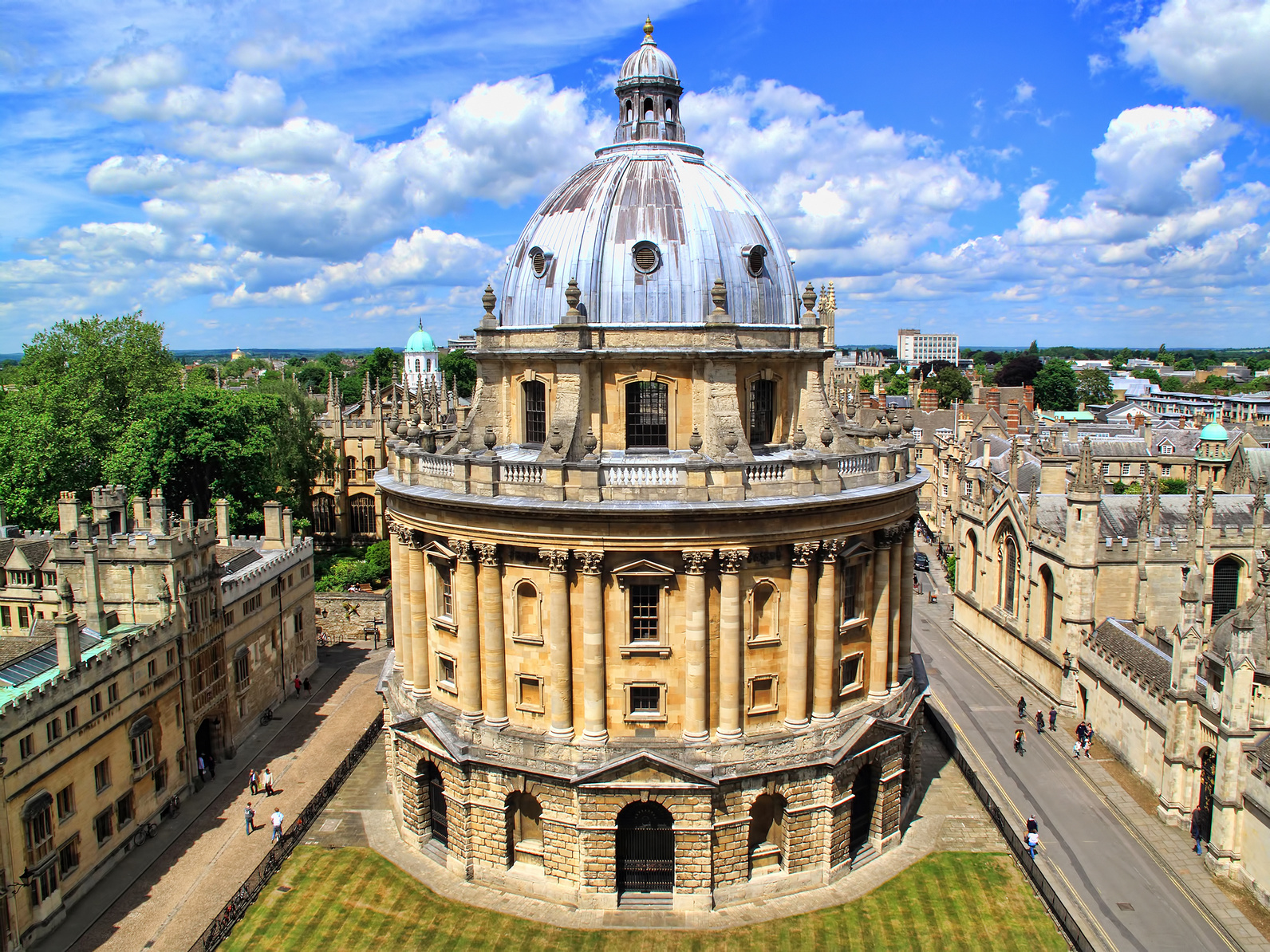 The UK's most prestigious universities have been criticised for doing too little to broaden their intake, amid evidence that a disproportionate share of Oxbridge students are braying, in-bred twats.

Newly-released figures show that undergraduates at some Oxford colleges are more likely to have had a gap year in Uganda than to come from a working-class background. And although Cambridge has gone further in reducing the dominance of ruddy-faced fuckwits in its student body, several colleges are thought to have more students called "Sara" and "Benedict" on their rolls than former comprehensive school pupils.

Both universities pushed back against the criticism. "We have a rigorous three-day interview process, conducted entirely in medieval Latin, that's designed to allow every candidate to shine, regardless of their background," a spokeswoman for Oxford University told us. "But we have to ensure that we maintain the highest academic standards, and that our colleges are each able to field a third rugby team," she added.

Some have lobbied for further measures to broaden access to top universities, including the use of contextual data to build a more complete picture of candidates' abilities. However, representatives of leading private schools - a network of elitist institutions carefully built up and nurtured by the rich and powerful to entrench their inherited wealth and concentrated political power - said that this would amount to "social engineering".