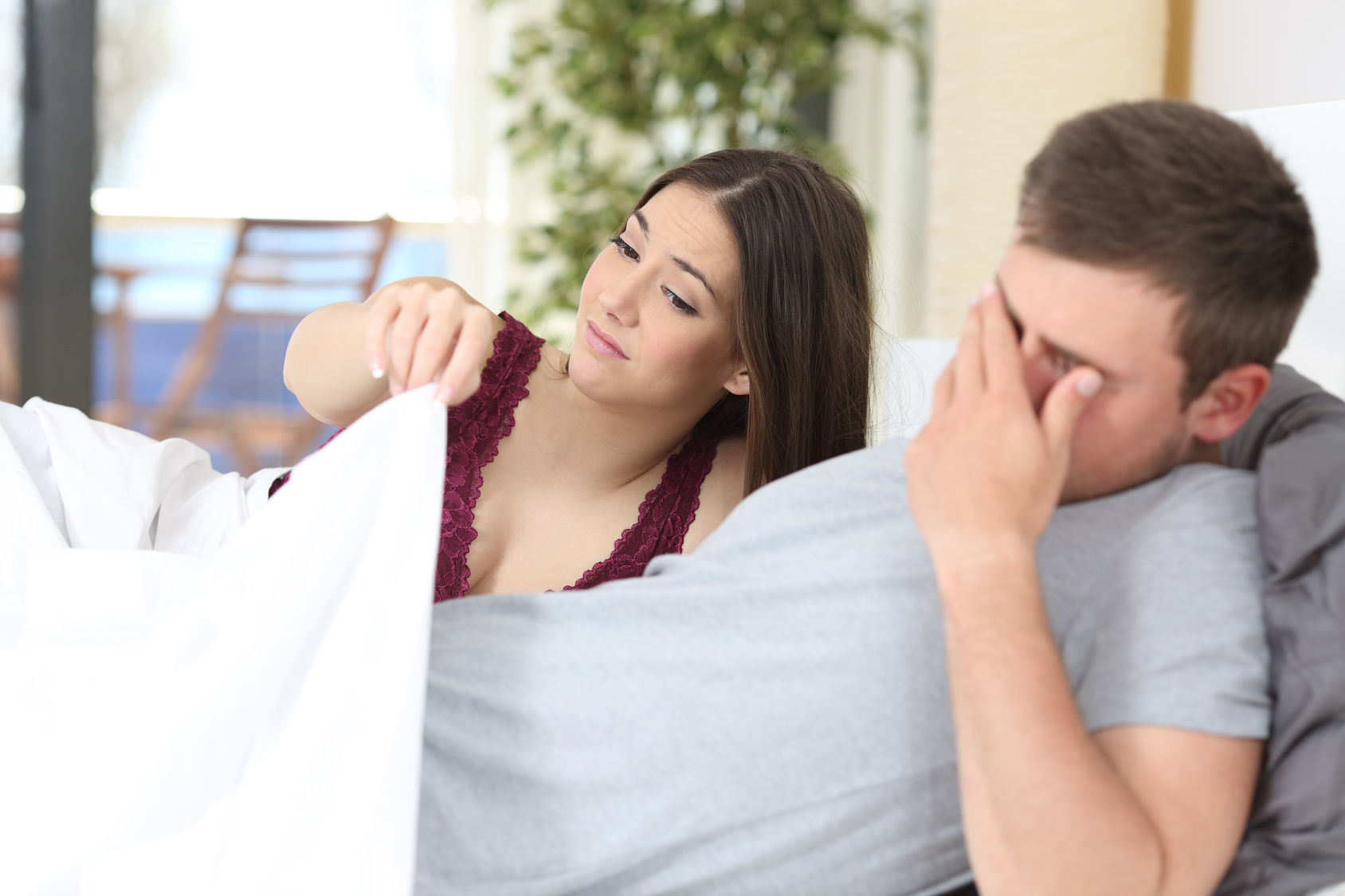 Britain faced embarrassing questions about its nuclear virility as it emerged that a Trident missile suffered ejaculatory failure during a mid-Atlantic test launch.

PM Theresa May was criticised for failing to inform the public, who pay for the priapic white elephant of death that the UK rents from the Americans to demonstrate it's still a major world power, during a parliamentary debate on its replacement.

A spokesman denied that the humiliating failure had been covered up, arguing that constraints of national security meant that the government never discussed missile tests, except when they worked.

"Apart from the fact that the £17 million missile flew in the wrong direction, heading straight for the coastline of our most important ally, the test was a stunning success," he told us.

"This doesn't usually happen to us," he added, shamefacedly.