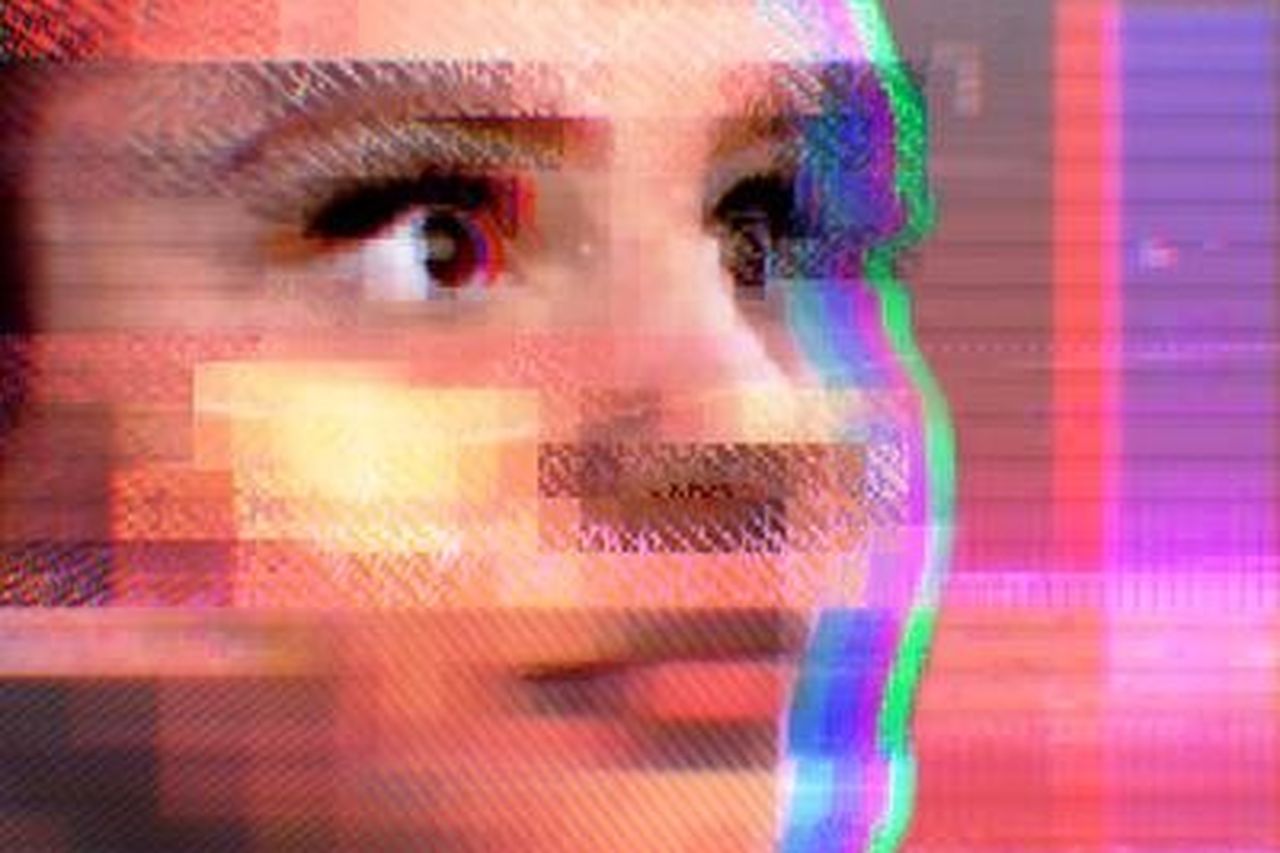 Microsoft's controversial foray into Artificial Intelligence (AI) Tay has confounded its critics and won the Republican Party presidential nomination, after the experimental "Twitter Bot" posted a series of increasingly racist and homophobic tweets that won over right-leaning voters.

The AI creation was intended to learn from its conversations with human internet users, but after only a few hours of online interaction it had adopted the world-view and vernacular of an ignorant, misanthropic racist. As it engaged in increasingly bizarre conspiracy theories and showed an almost complete disregard for the norms of civilised political discourse, it was only a matter of time before Republican voters flocked to its message.

Political analyst Dave Insida-Beltway explained the AI experiment-turned-Presidential hopeful's appeal: "Although it's only a shallow, computer-generated simulacrum of genuine consciousness, Tay still comes across as more authentically human than Hillary Clinton - and more thoughtful than Donald Trump," he told us.

"Whether a lifeless automaton could win the general election is open to question, though," he added. "I mean, it didn't work out for Mitt Romney."