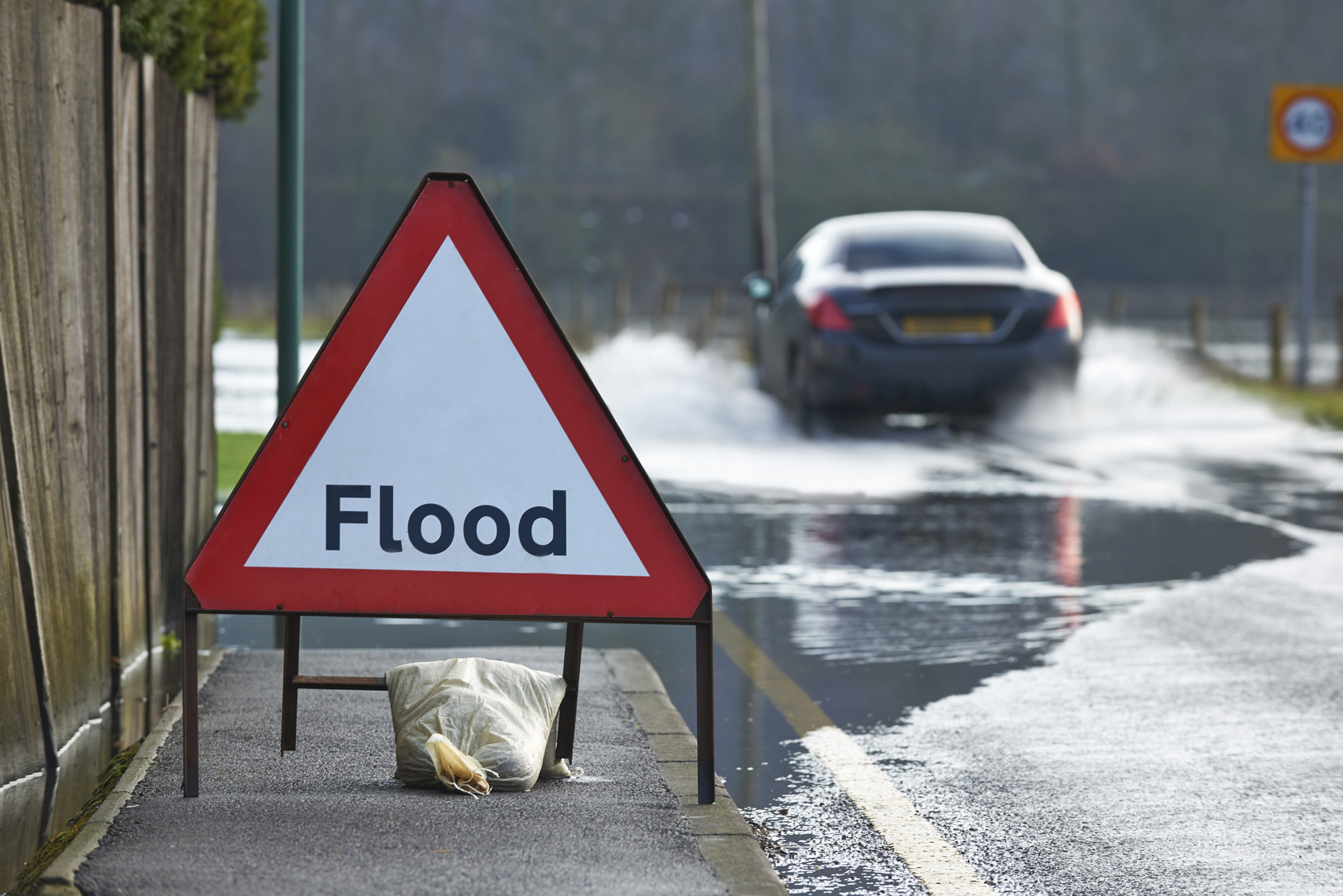 Rain, a weather phenomenon previously unknown in Britain, is unleashing travel chaos and misery for thousands of households.

The authorities, apparently caught off-guard by the unexpected deluge, have been forced onto the defensive. "The government tries to plan for most eventualities, but it can hardly be blamed for failing to anticipate a bolt from the blue like this," a spokesman told us. "Nobody could have predicted water literally falling out of the sky. Especially in the Lake District, where water is well known for collecting on the ground rather than in the heavens."

The government also pushed back against criticisms that its own policy choices had helped to create the crisis. "Just because we have done next to nothing to tackle climate change, encouraged the dredging of rivers to hasten the flow of water into populated areas, and failed to promote the planting of trees or other measures to reduce rainwater run-off because we're in hock to the agricultural lobby, doesn't make it our fault," the spokesman said. "Oh look, Prince Harry is rescuing a wet puppy," he added, backing slowly out of the room.

The government faces calls for compensation from angry residents in areas affected by flooding. "When we bought our house on Riverside Drive we never expected this to happen," one told us.

Meanwhile, some experts have warned that as the air cools in the upper atmosphere the UK could see the "rain" replaced by showers of tiny frozen water crystals. Dubbed "snow", this bizarre white phenomenon could blanket the country at some point during the winter months, even posing a risk to key transport infrastructure.

However, the government has dismissed these warnings as scaremongering. "Under the last Labour government, loony left-wing councils' budgets were bloated with crazy spending on so called 'grit' - as if little salty rocks could somehow make this imaginary cold fluffy water go away," the spokesman told us. "Thanks to our efficiency savings this kind of wasteful expenditure is now a thing of the past."