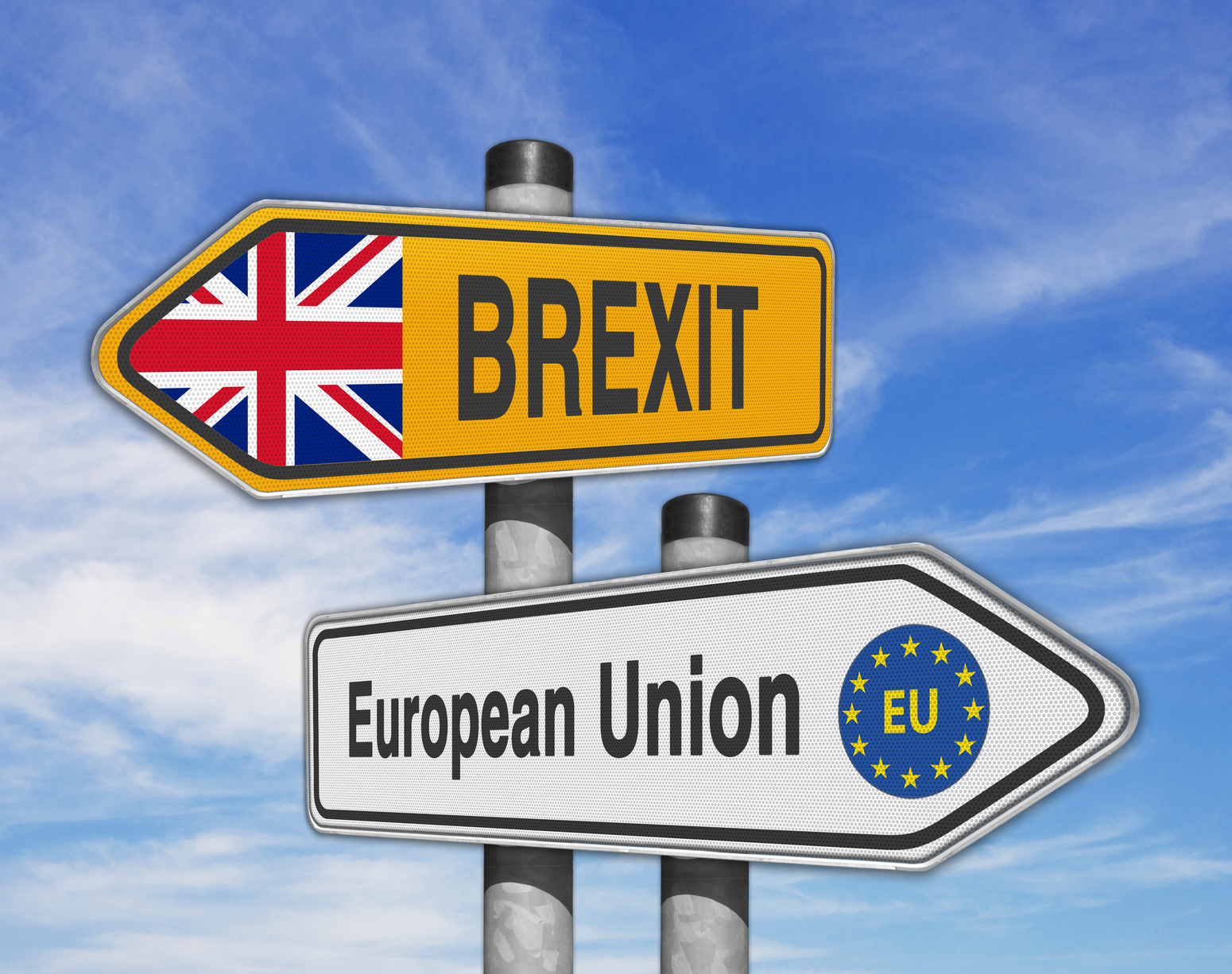 The public should shun objective assessments of empirical reality in deciding how to vote in the EU referendum campaign, Vote Leave campaigners have warned, amid claims that the facts are unfairly skewed towards the Remain side.

Vote Leave criticised media outlets for giving almost as much weight to the objective analysis that tends to favour the Remain camp as to the tendentious bullshit about straight bananas, tales of migrant rapist armadas and blatant misrepresentations of the UK's contribution to the EU budget that have underpinned their own campaign.

Meanwhile, pro-Brexit minister Michael Gove criticised economists for their near-unanimous assessment that ripping up the UK's existing network of trade arrangements, losing access to the world's largest single market and plunging businesses into a decade-long cloud of uncertainty could somehow damage the British economy.

Mr Gove appeared to backtrack on his Economists with Acronyms smackdown when he quoted IFS analysis suggesting that leaving the EU would free up millions of pounds to spend on the NHS (another organisation with an acronym, which the Tory Right is pretending not to want to destroy for the duration of the referendum campaign).

The IFS later clarified that Mr Gove had got it wrong himself, leaving him to note that economics was perhaps harder than it looked, and that in future he would stick to making six year olds learn about subordinating conjunctions, wasting taxpayers' money on up-market soft furnishings, and being a sanctimonious prick - areas where (as economists would say) he seems to have a comparative advantage.