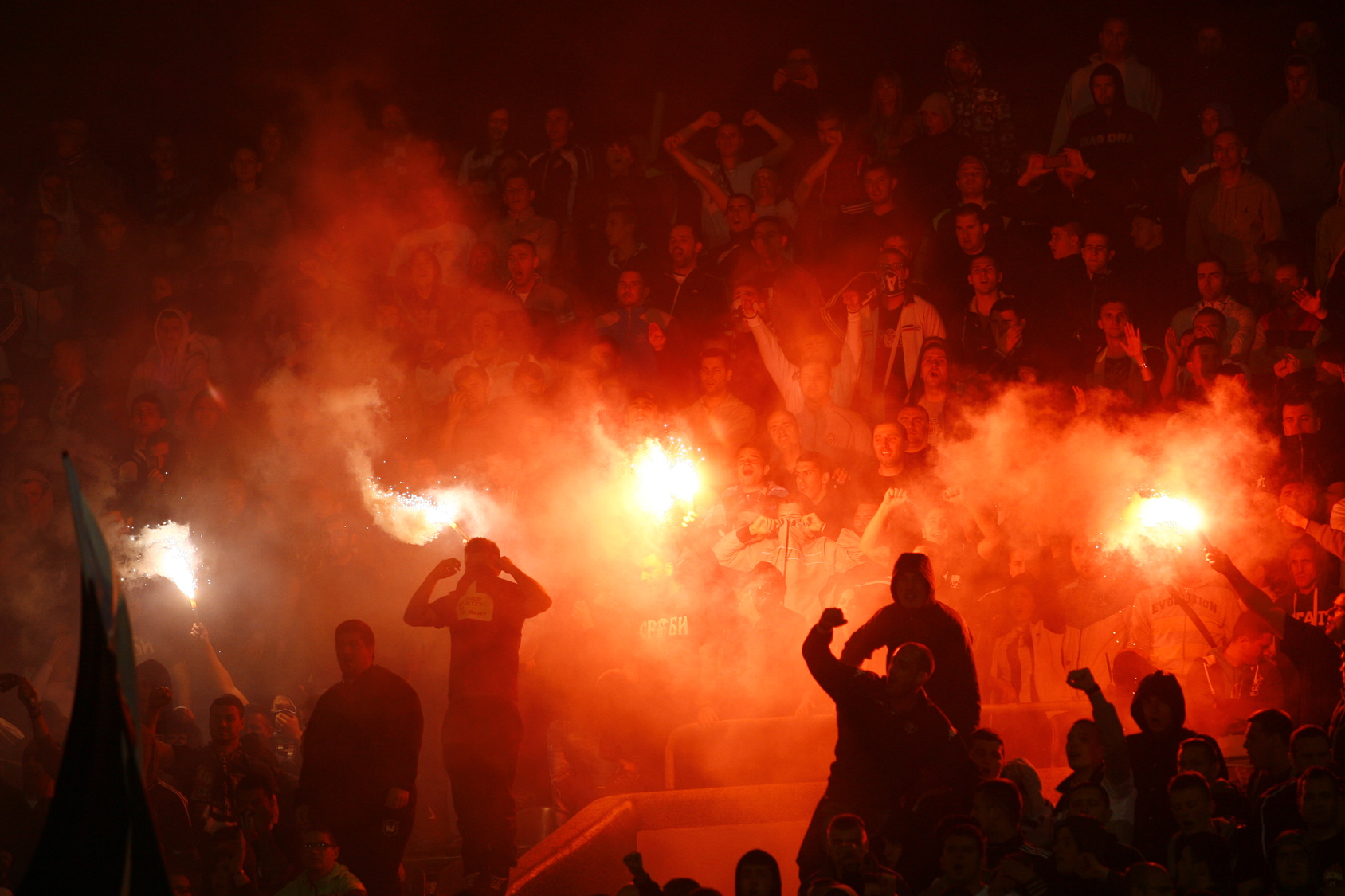 Russian sport has been hit by a new doping scandal after the country's all-conquering team of knuckle-dragging thugs was accused of illegally boosting their performance ahead of last week's crucial brawl with English counterparts.

Tests had found unacceptably low levels of blood alcohol among many of the Russian team, the World Football Hooligan Anti-Doping body said. "The fact that the Russians had not spent two entire days sitting outside an Irish pub drinking Stella and inhaling tear-gas clearly placed them at an unfair advantage against the English," a spokesman told us.

Russian hooligans face a three-riot suspension, although they should be able to return to the sport in time to invade Ukraine later in the year.

"We invented this sport, and now these fucking Eastern Europeans come along and ruin it," disgruntled hooligan Dave Millwall told us. "No wonder we're all voting for Brexit," he added.