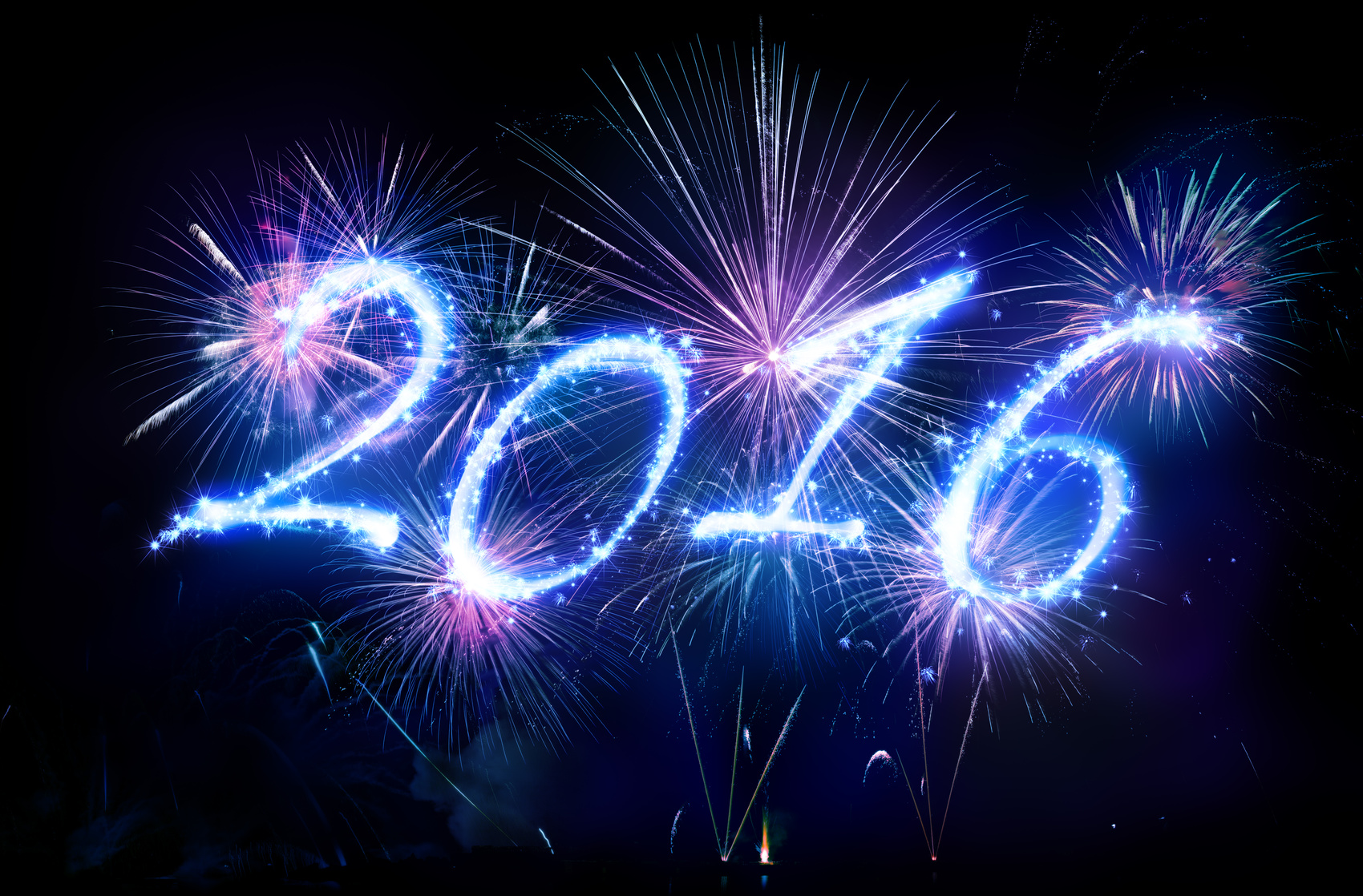 Saudi Arabia has proved once and for all that you don't have to drink to have fun, welcoming 2016 with a traditional fiesta of beheadings and public crucifixions.

So far UK government criticism of Saudi Arabia - which is coincidentally the UK's largest arms market - has been muted. Perhaps one shouldn't be too surprised: leaked diplomatic cables leaked suggest that the UK instigated a secret vote-trading deal with the kingdom to ensure that both countries obtained a coveted place on the UN's Human Rights council. The fact that Saudi Arabia is the one place in the world where a woman is more likely to be stoned to death than drive a car is apparently no bar to the country overseeing the protection of human rights globally - and who said that diplomats don't have a sense of humour?

Meanwhile, the latest executions suggest the Saudis are determined to maintain their status as the world's leading purveyors of medieval-style state killings. They had already out-beheaded fellow theocratic douchebags Islamic State in 2015. With such an impressive early start to this year's slaughter season, IS will have to dust down its axe if it's going to have a hope of capturing the coveted decapitation crown this year.