Soul-searching after another US school clock atrocity 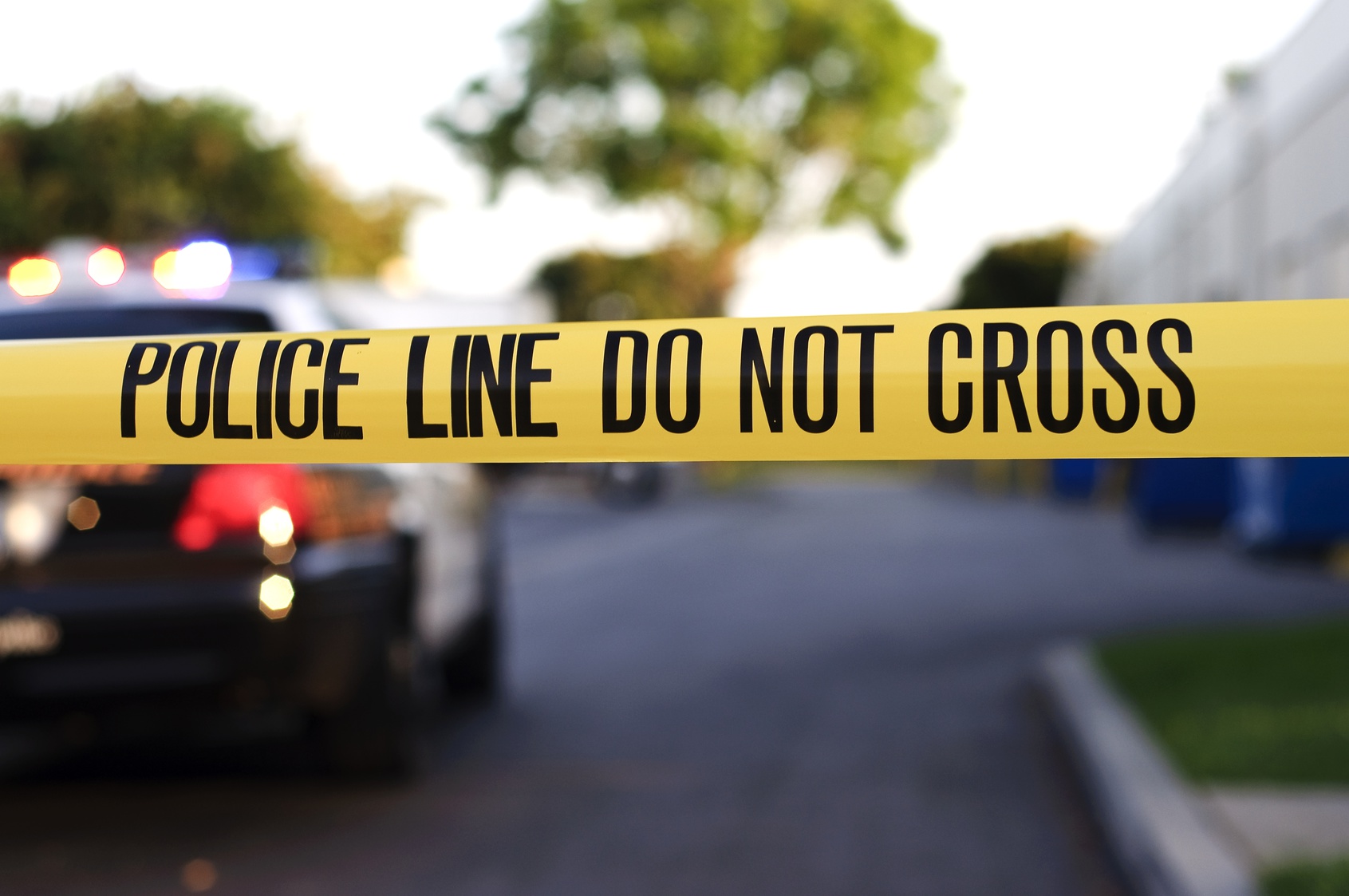 America's wave of timepiece violence has claimed more victims this week, and another community is left to rebuild shattered lives and ask itself why.

The facts of the latest tragedy are gradually becoming clear. High school loner Ahmed Mohamed arrived at his school in the tight-knit community of Irving, Texas, on Monday morning. In his bag was a home-made clock, or a so-called Improvised Time-keeping Device. Within minutes, eight of his fellow students and a teacher would lie dead.

With the community's wounds still raw, this small Texan town has seen a familiar debate play out. On one side, clock rights activists have cited the constitution's second-amendment protection of clock ownership to allow for a "well regulated and punctual militia." On the other side, advocates for clock control have reiterated long-standing demands for safeguards, arguing that constitutional rights drawn up in an era of sundials don't apply to today's most deadly digital time-pieces.

Meanwhile, Mohamed's faith background has added a further dimension to the tragedy, feeding a growing antagonism towards the Muslim community. Pro-clock shock-jock Dave Friedem-Frize blames liberal opposition to racial profiling for the tragedy. "If his teachers had called the cops the minute they saw a Muslim kid with a clock, he'd be cuffed and in juvenile detention right now and we wouldn't even be having this conversation," he told his 42 million listeners.