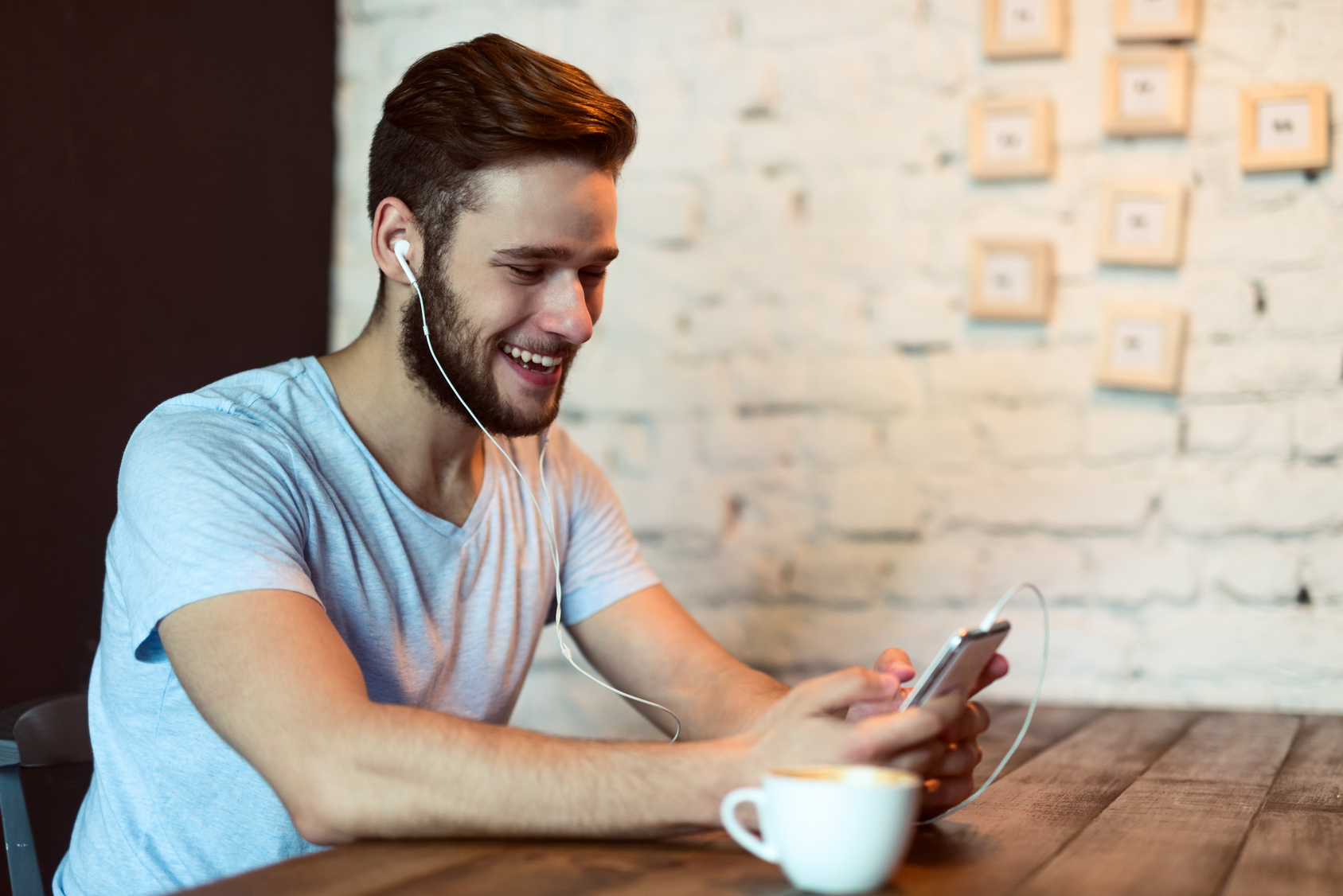 Spotify users have expressed alarm after the streaming music service suggested a series of playlists that replicated with unnerving accuracy their own abysmal taste in music.

"I was hoping that they might suggest the obscure Northern Soul or Bolivian trip hop that I pretend to like," user Dave Essclub-Severn told us. "But instead I got a playlist that included 'Life is a Roller-coaster', 'Careless Whisper' and two songs by the Spice Girls. It was like they'd looked into the darkest recesses of my soul."

Technology expert Davina Empee-Three explains the paradox. "Streaming music services give their users access to literally millions of tracks - more or less the entire back catalogue of modern popular music," she told us. "But what people actually want to listen to could be replicated with a couple of mid-nineties Now albums and Abba Gold."

Tech firms are now said to be developing an algorithm that writes and performs new songs that match the public's piss-poor musical preferences. "It's a dystopian future of synthetic pop based on the lowest musical denominator," Dr Empee-Three explains. "1984 meets Stock, Aitken and Waterman in a provincial nightclub, if you will."

"Although there is one upside," she adds. "It will put Simon Cowell out of business."