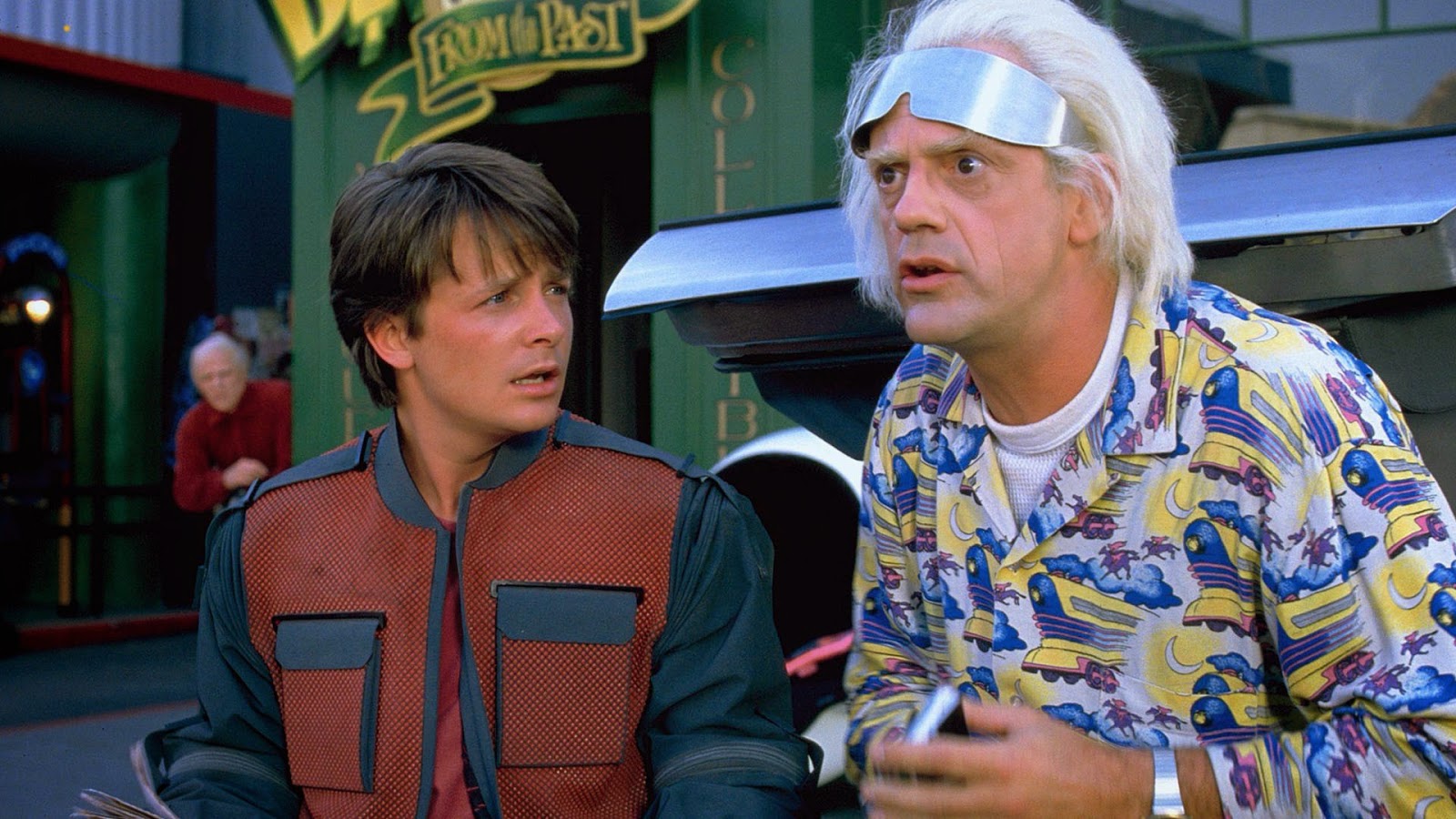 Time travellers recently arrived from the near future have expressed incredulity at the current pop-culture obsession with rubbish 1980s movies typified by the observation of "Back to the Future Day".

21st October 2015 marks the date to which lead character Marty McFly travelled forward in time in Back to the Future II, the shameless cash-in sequel to the 1985 hit movie. As a result, social media have today been heaving under the weight of lame commentary, pop-culture ephemera and shameless commercial tie-ins.

However, time travellers from the near future have expressed surprise at our society's lingering interest in eighties cinema. "In our time Back to the Future is seen as nothing more than a footnote, with the sequels perhaps a footnote to that footnote," one told us. "In fact, with the additional hindsight available to us it has become obvious that Hollywood's entire eighties output was basically shit."

The time travellers do concede that Back to the Future's mild racism makes it of period interest - citing both the comically Orientalist portrayal of the Libyan terrorists and the suggestion that McFly introduced the African-American community to rock and roll. "It's kind of like Soul Man, but without the blacking up," they said.

Interestingly, although the visitors from 2045 that we spoke to dismissed Back to the Future as mere eighties ephemera, they do accord critical respect to a later film touching on similar themes. "Hot Tub Time Machine is now rightly seen as a cinematic classic," they told us.