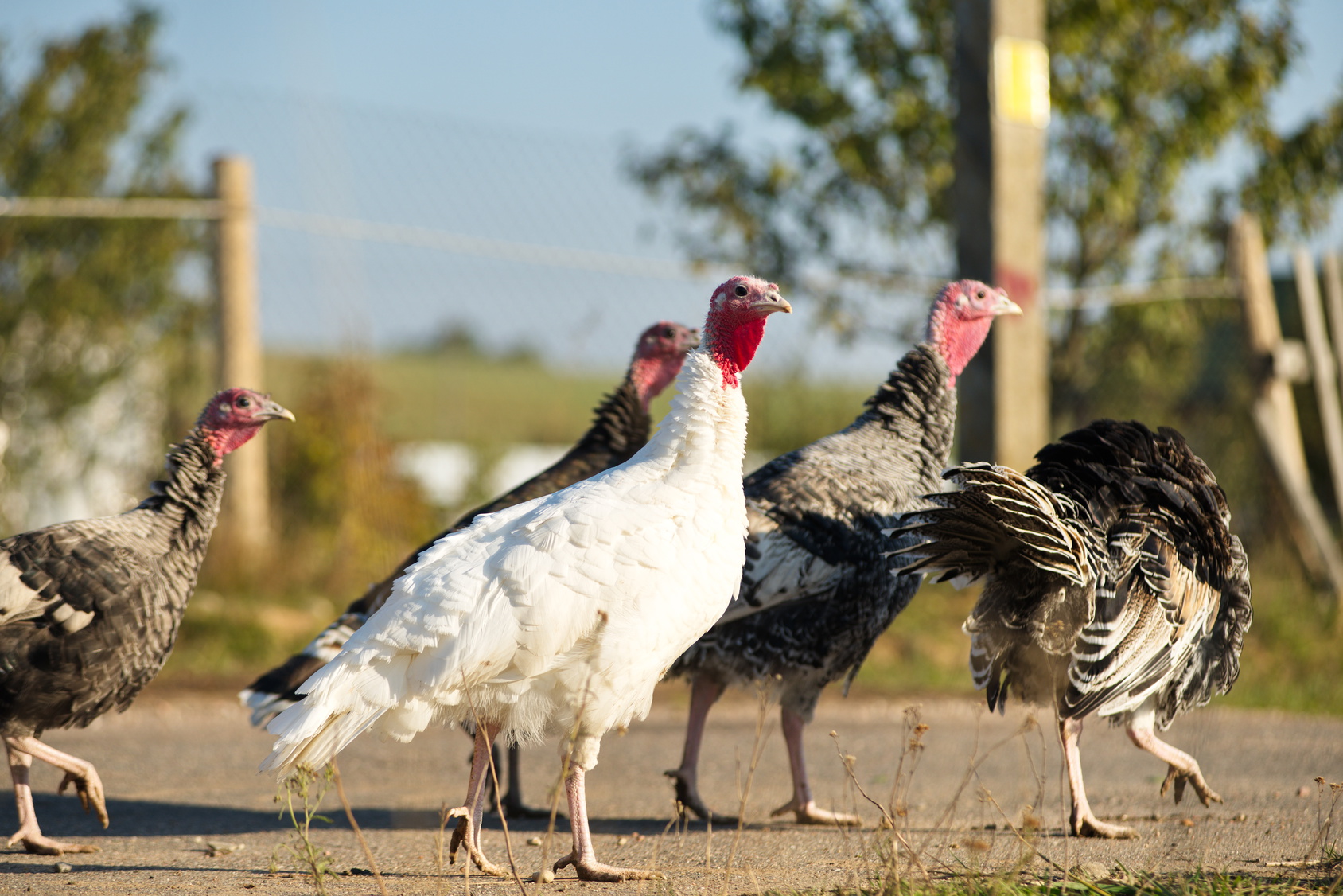 Some members of the Turkey community are said to be regretting their vote for Christmas, after literally flocking to the Yuletide camp in last week's referendum.

Turkeys had been expected to embrace the status quo in the run-up to the poll, but fears that French hens were after their jobs, as well as long-simmering frustration at Brussels sprouts, led many to shift their allegiance to the pro-Christmas camp in an effort to shake up the pecking order.

The Yuletide campaign was well-funded by Norfolk entrepreneur Bernard Matthews, and its slick advertising and simple message resonated with many in the turkey electorate.

"They gobbled it up," psephologist Dave Ipsos-Mori told us.

Meanwhile, warnings from experts about the potential risks arising from a pro-Christmas vote failed to resonate, and many turkeys remain convinced that they made the right choice.

"These so-called experts can't predict what people will be having for breakfast tomorrow morning, and yet they claim to know what will be on the menu on Christmas day, which is six months away," one told us, incredulously.

"They must think we're fucking idiots," he added.