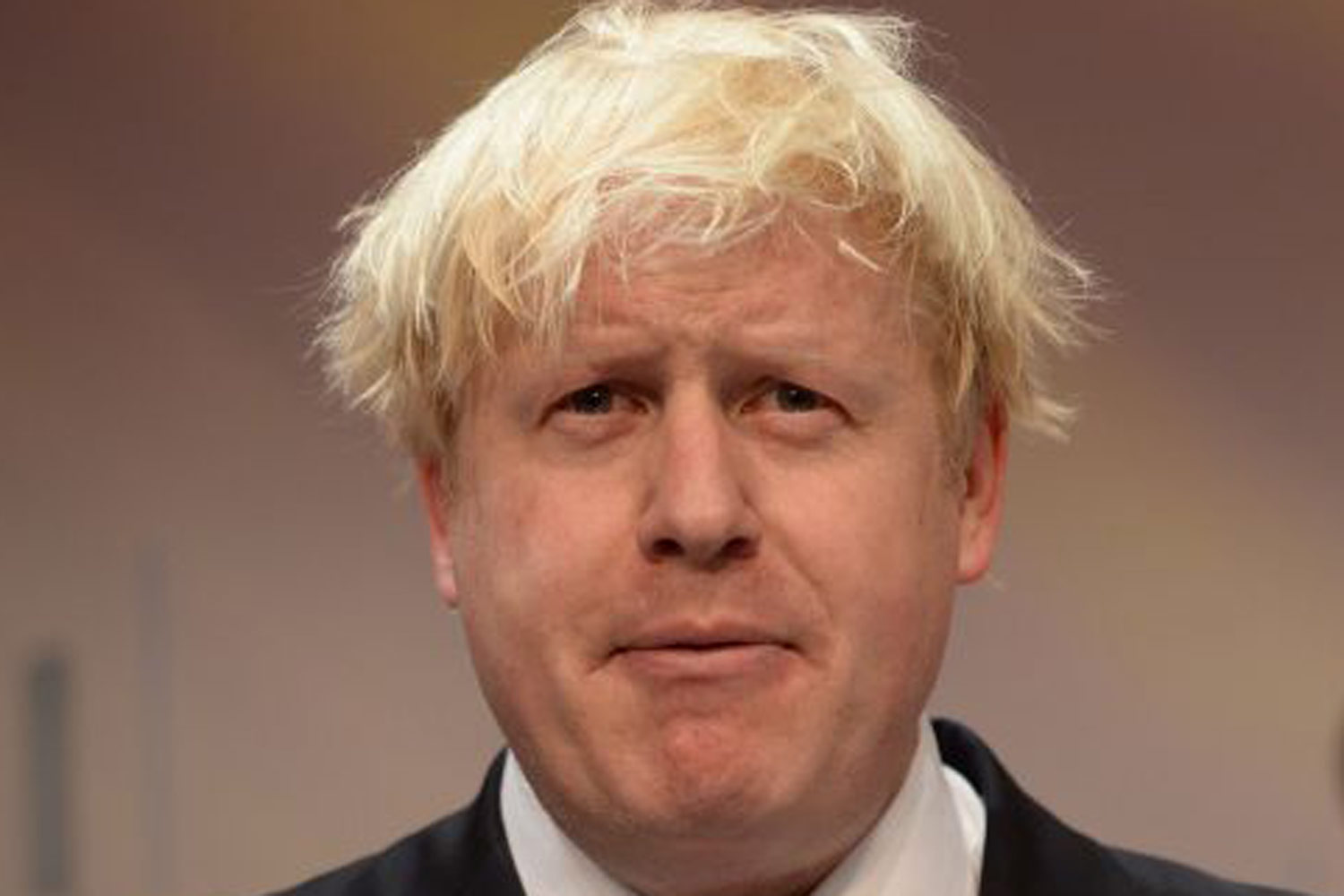 Scientists dissecting London Mayor Boris Johnson's ethnic background for clues to his behaviour admit that they are baffled as to which precise fragment of his heritage contributes to him being such a colossal fuckwit.

Mr Johnson has speculated that US President Barack Obama's pro-EU intervention in the Brexit debate was driven by the President's "part-Kenyan" heritage and a resulting anti-colonial hatred of the British. Mr Obama, who has family ties to the UK and has struck up a close rapport with the Queen, has shown no previous animosity towards Britain - although he has good reason to harbour some misgivings about the country after having to attend a stag do in Wokingham in the mid-1990s.*

Mr Johnson's attempt to link the President's Brexit intervention to his ethnic background has led some to focus on the London Mayor's own exotic pedigree. However, despite enjoying Turkish descent, Mr Johnson is not known for wearing a Fez, eating kebabs or refusing to vote for the Greek Eurovision entry. "It's almost as if it is absurd to draw simplistic conclusions about people's world-view based on their ethnic background," one puzzled scientist told us.

Meanwhile, a spokesman for Mr Obama said that the US President was untroubled by the Mayor's remarks. "We had expected some kind of racist bullshit," he said. "The only surprise was that it didn't come from Prince Philip."

* This is true, although, like Boris Johnson being Mayor of London, it is hard to believe it actually happened.