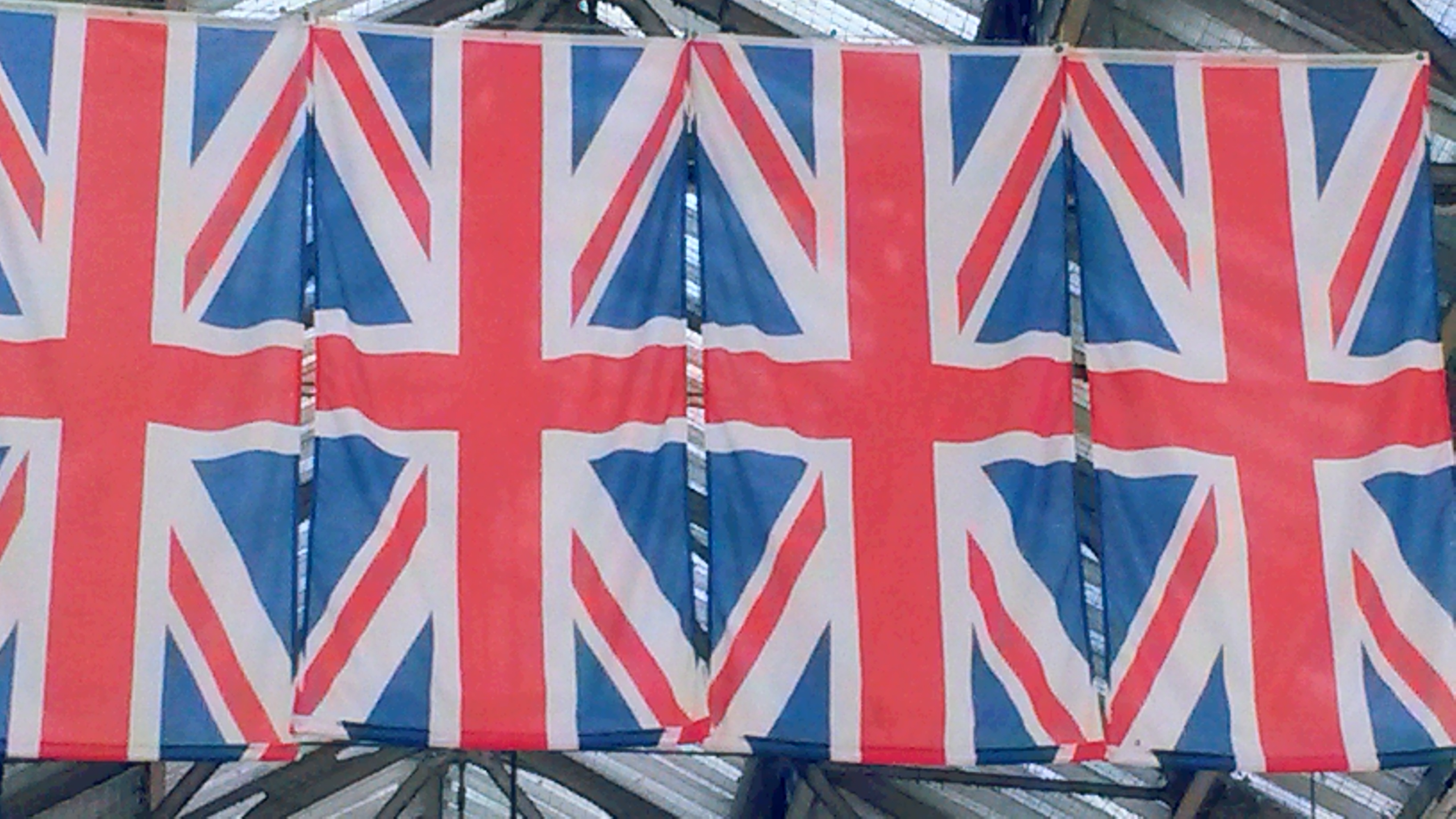 Victoria station has won the coveted award for most fascistic London terminus, thanks to the Nuremberg-style phalanx of outsize Union Jacks that bedecks its concourse.

The judging panel noted approvingly that Victoria's brutalist display of nationalism was like "a boot stamping on a commuter's face, perhaps in lieu of a penalty fare, forever." Euston also received a special commendation for its public book-burning, as did Fenchurch Street for its exhibition of degenerate art.

Commuters expressed satisfaction at Victoria's victory. "It's nice to see a bit of national pride being expressed for once," Bexleyheath resident Dave Knotter-Raycyste told us. "Unlike at Waterloo, named after somewhere in bloody Belgium thanks to the political correctness brigade no doubt."

"But if you're going down the route of embracing fascist iconography," Mr Knotter-Raycyste continued, "you could at least make the fucking trains run on time."