We may not be living in a Matrix-style simulation, experts warn 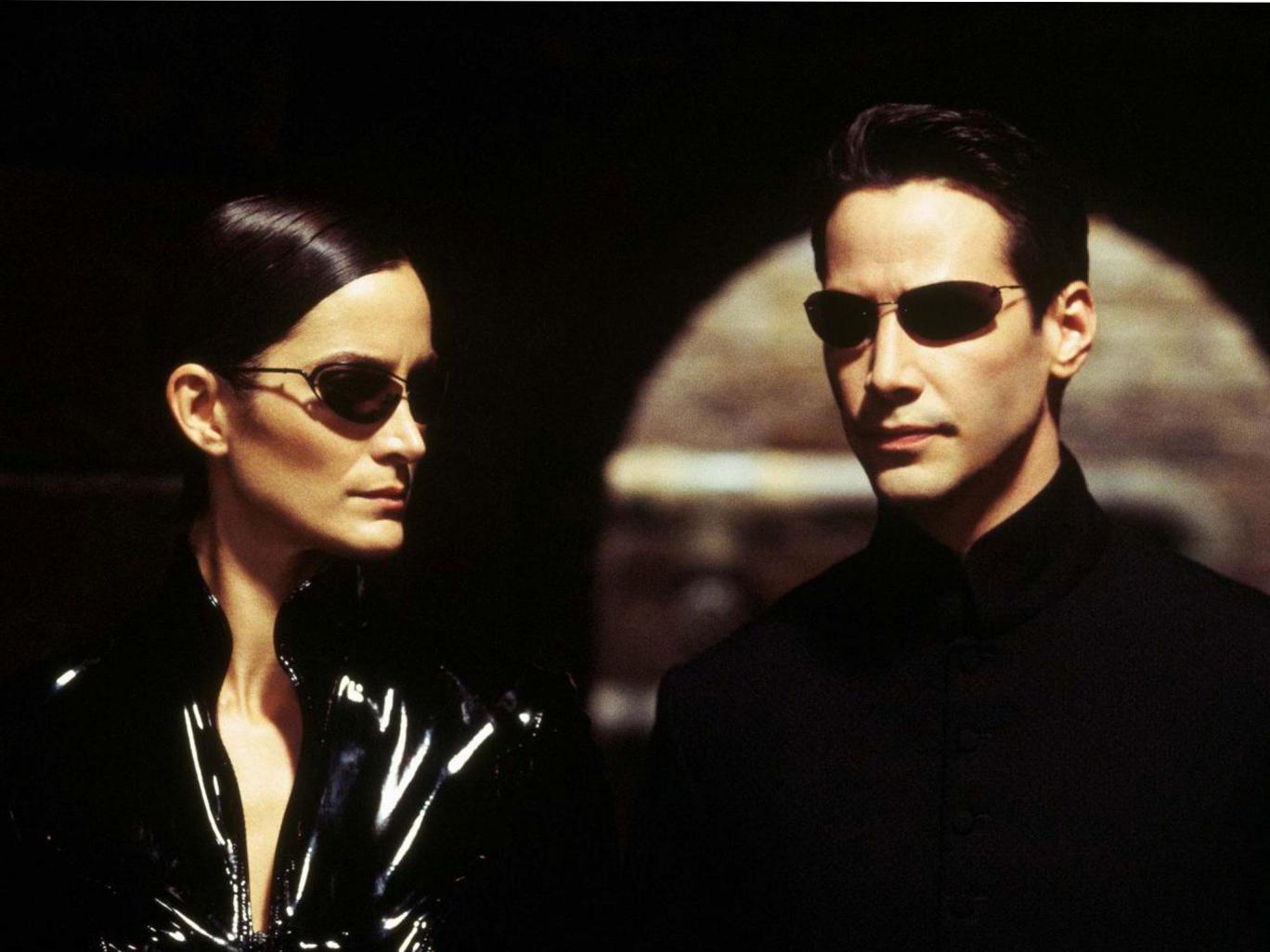 Bank of America analysts have shocked observers with a warning that there is at least a 50% chance that what we perceive as objective reality actually is happening to us.

Advances in artificial intelligence and the critical success of the Matrix trilogy - or at least the original film rather than its crap sequels - had convinced many that what we experience as real life is in fact a fiction dreamed up by some more advanced future civilisation, who may or may not be doing some nasty shit to our inert bodies in the meantime.

SouthEastern passengers, Remain voters and residents of Croydon were said to be particularly upset at the news that their life was real.

However, some observers were said to be reserving judgement until after the US presidential election.

"If Donald Trump becomes the most powerful man on the planet then you know that life on earth as we know it can't really be happening," one told us.