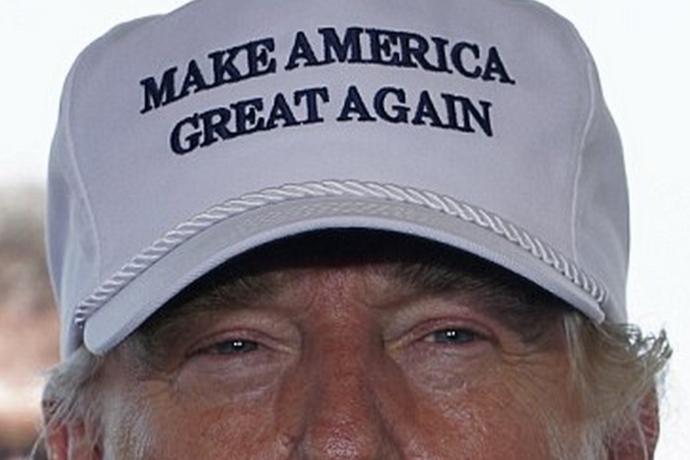 The world's population enjoyed a profoundly gratifying wave of smugness on Wednesday as it woke to the news that the US electorate had conformed to absolutely every negative stereotype.

"Given the choice between a serious and well-qualified woman and a racist, sexist reality TV buffoon, every prejudice I had about Americans told me they'd pick that asshole," Frankfurt resident Hans Schadenfreude told us.

"It felt so good to be proven right," he added, with the comfort of someone whose low expectations had been fully vindicated.

Many smug foreigners had felt a profound sense of shock eight years ago when American voters picked an African-American former law professor and community organiser for President.

"Come on America," one Paris resident remonstrated, "you're not Fucking Sweden."

Mr Trump's shock victory owed much to the frustration of Middle America at stagnating wages and an out of touch Washington and Wall Street elite, as well as growing concern about minorities "gettin' uppity" and "chicks that used to be dudes using the ladies' room."

The election result provided Britons in particular, many of whom are still smarting from the populist spasm of the Brexit vote, with a welcome opportunity to gloat.

However, Americans were loath to be criticised by a country that had voted to tear up the world's most comprehensive preferential trade agreement and turn their back on fifty years of peaceful European cooperation on the basis of some shit that Michael Gove had written on the side of a bus.