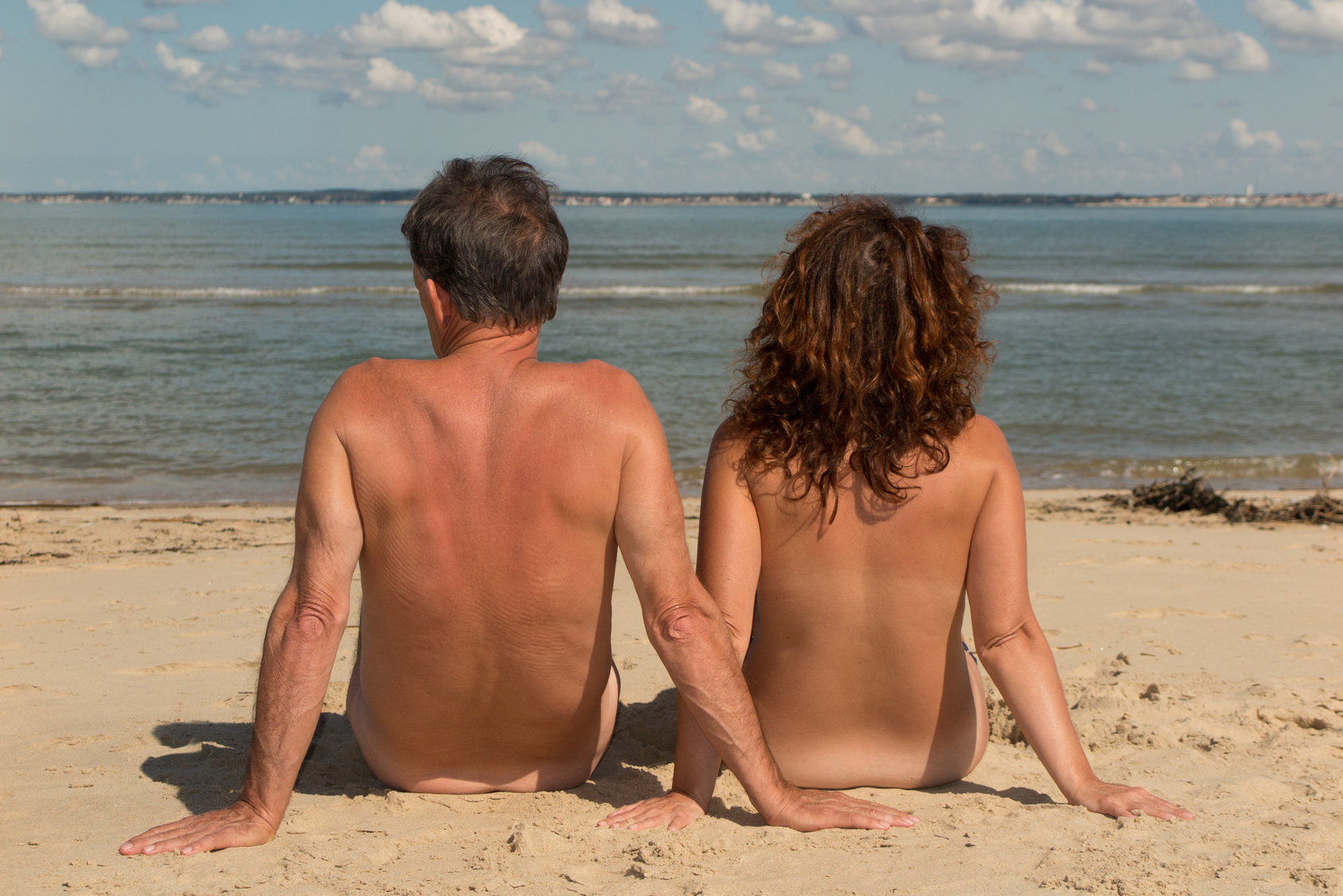 French police have started enforcing a ban on the wearing of all clothes in public, after the country's top court decreed that anything other than full frontal nudity was incompatible with French values.

"The French Republic was founded on three ideals," centre-right MP Dave Le Taxi explained to us: "Liberté, Egalité and Nudité."

"Also force-feeding geese and not washing," he added.

The government has even set up a new branch of the Gendarmerie, nick-named the "immorality police," to enforce the new rules.

In addition to protecting women's rights by forcing them to strip off in public, the new force will also ensure that the country's strict "cinq-à-sept" laws promoting adultery are followed.

The new nudity law applies to all French citizens and most visitors to the country, although British tourists are exempted on aesthetic grounds.