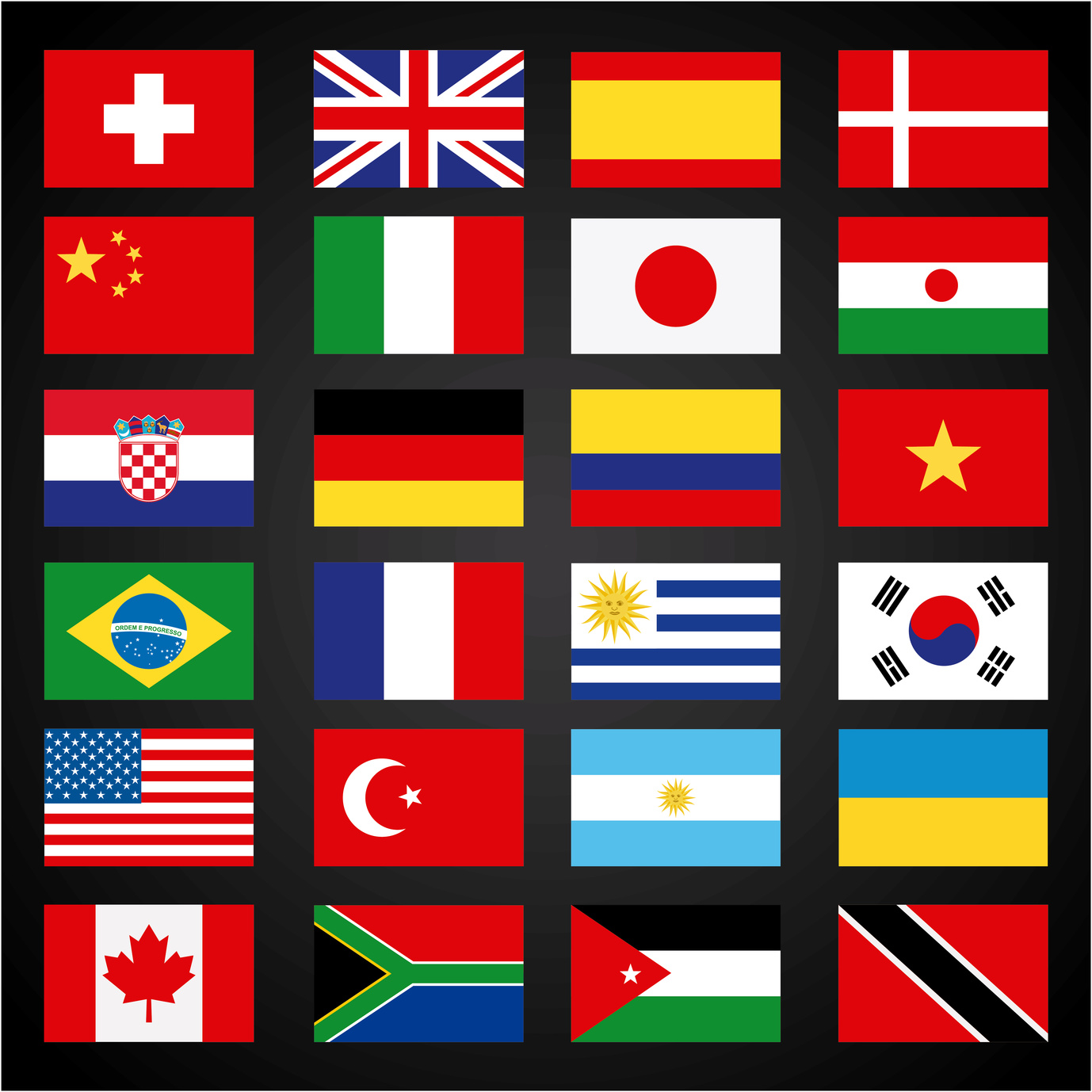 The government has announced that anti-homeless spikes are to be adopted as a new national symbol and incorporated into a redesigned UK flag. The defensive architectural features are increasingly deployed to prevent homeless Londoners from spoiling the appearance of empty new-build property.

A number of other potential new national motifs were rejected at the design stage. One proposal showed a splatter of red vomit and a brown dogshit stain on a grey background, representing a typical British high street. Another featured a stylised rendition of a cheesy Wotsit packet. However, the anti-rough sleeper devices were felt to most accurately capture the national mood under the re-elected Conservative government.

The UK's adoption of a new flag follows similar moves by New Zealand, and other countries are also said to be considering updated designs. France may adopt a chic minimalist design depicting a stylised shrug of resignation. And US presidential hopeful Donald Trump has promised to replace the Stars and Stripes with a new design of a dark blue diagonal cross embellished with white stars on a red background.

Meanwhile New Zealand has whittled down a range of proposals to a short-list featuring Maori designs, ferns and kiwis. However, the favoured design simply shows an outline map of Australia inside a red circle with a diagonal bar across it. "The main purpose of the redesign is to differentiate ourselves from the fucking Aussies," a spokesman told us. "We feel that this simple 'Not Australia' design best conveys that message."