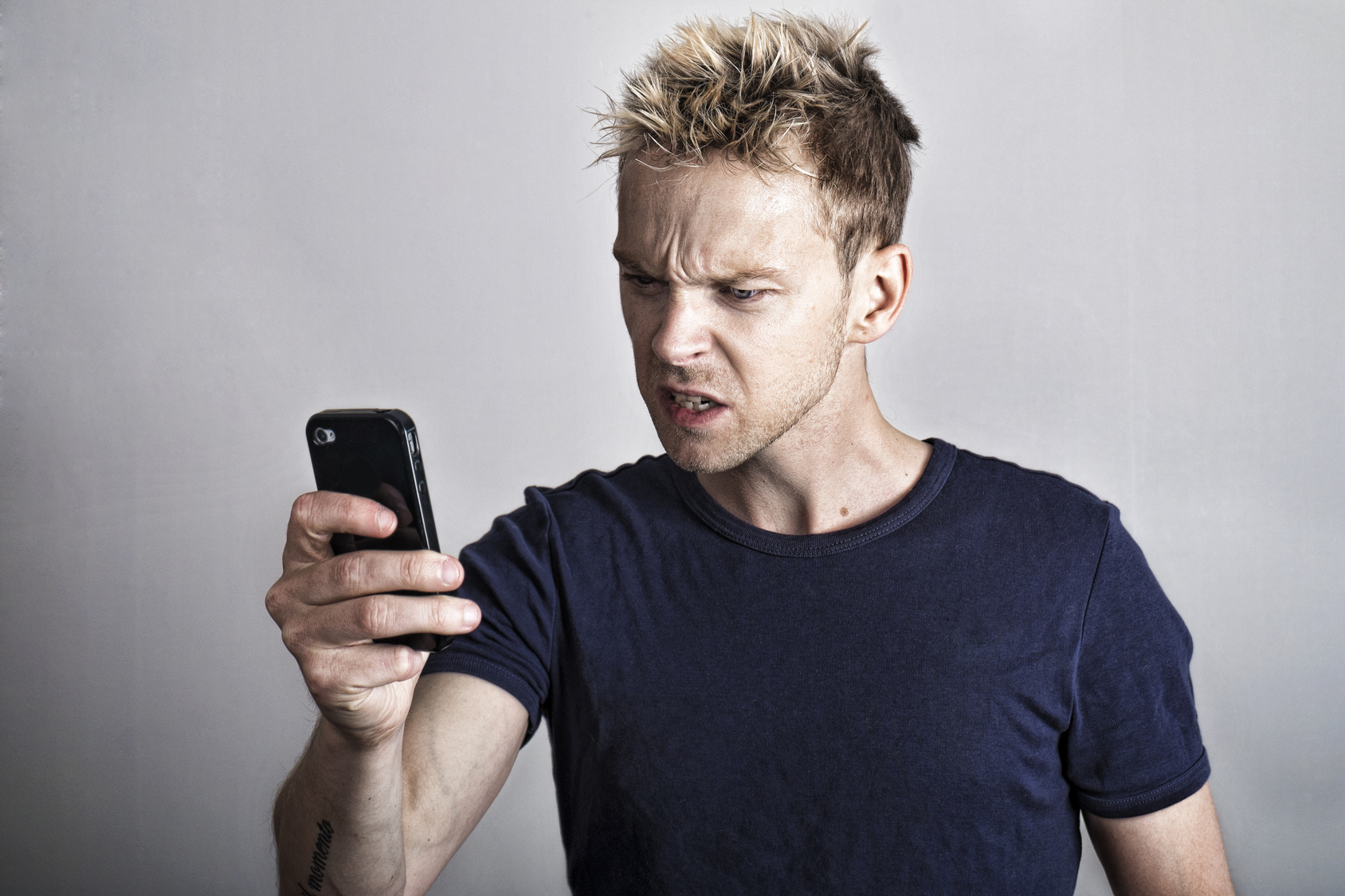 Angry smartphone users have been left frustrated by the inability of the autocorrect function on their phone to master even entry-level cursing.

"My new phone has four core processors, several gigabytes of memory and a twelve megapixel camera," one user told us. "It can store thousands of photos and songs, run hundreds of apps and even work underwater - and yet it still struggles to recognise the word fuck."

Phones' aggressively prudish approach to correcting users' syntax is just the latest gripe to hit an industry struggling to produce new innovations for a jaded and saturated consumer market.

"For £600 I expect more than the opportunity to snapchat high-def photos of my cock while binge-watching cat videos," as one phone-user told us.