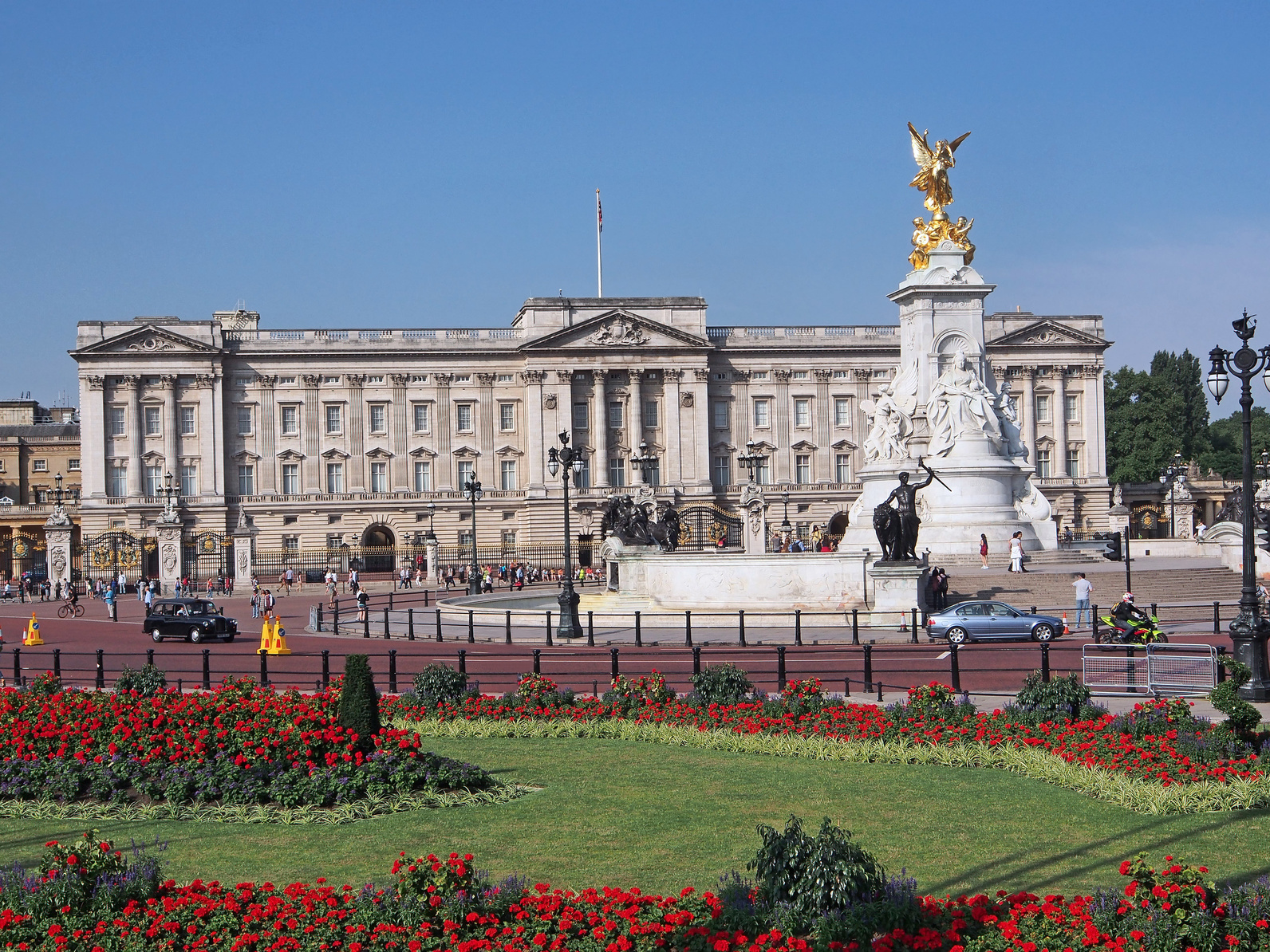 Labour leader Jeremy Corbyn has been criticised by the self-appointed clique of pompous cretins who police membership of the establishment for failing to clear his diary for a Royal arse-kissing ceremony.

Privy Counsellor Nicholas Soames told the Daily Telegraph that if Mr Corbyn "is going to be the Leader of the Opposition and be taken seriously he has to take the job seriously and treating a privy counsellorship in this way is appalling."

The Tory MP, who is Churchill's grandson, is widely seen as a key establishment insider despite, or perhaps because of, being dubbed a "serial sex pest" by female MPs. While a former lover is said to have described sex with Mr Soames as akin to "having a wardrobe fall on top of you with the key sticking out," this revelation does not appear to have dented his own ability to be "taken seriously." At least by himself.

The pageantry-rich tradition of the "Kissing of the Royal Posterior", which seals the participant's membership of the Privy Council, dates back to Norman times. The Council was originally composed of the monarch's closest advisors and confidantes, who would accompany the head of state to the toilet or "privy" to assist in ablutions and provide political counsel. In fact, the parliamentary meaning of "passing a motion" traces its origins to this era, as does the term "the Royal wee" - albeit with the final "e" now dropped.

Meanwhile, some have noted a whiff of double standards in the latest row to hit Mr Corbyn. Prime Minister David Cameron missed several Privy Council meetings upon becoming leader of the opposition in 2005, only being formally inducted into the group three months later. Mr Cameron was said initially to be nervous about the Council's initiation ceremony, but relented once he realised it wouldn't involve any "funny business with a pig."