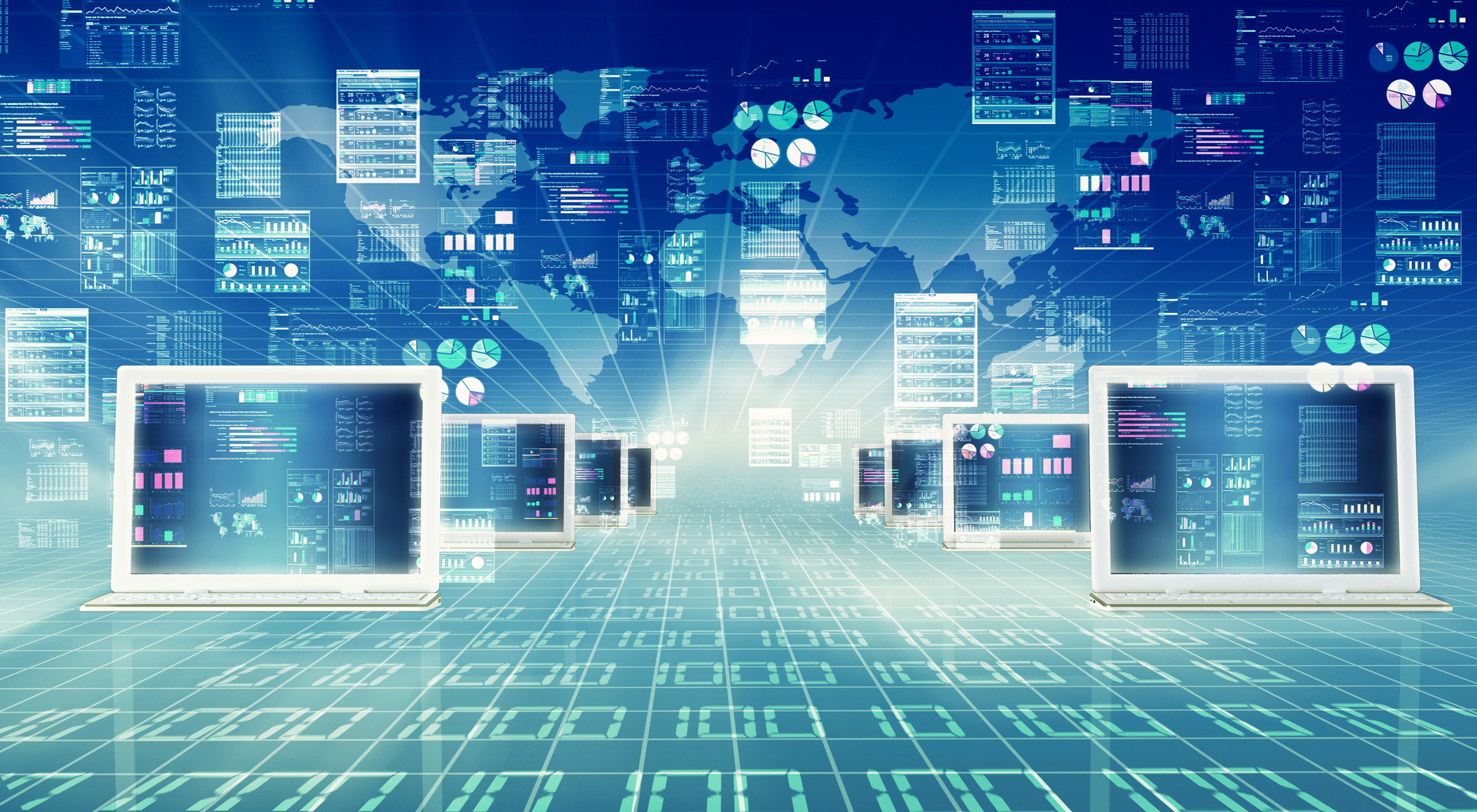 Global tech giants such as Google, Amazon and Facebook have redoubled their efforts to work tirelessly and selflessly for the betterment of the human race.

The tech giants' lofty ambitions include freeing up human knowledge by gaining monopoly control over critical information flows, and empowering consumers by putting retail competitors out of business. They also hope to help us build stronger and more emotionally satisfying social bonds by monetising and commodifying human relationships.

Some have expressed scepticism about the real motivation of the firms and their billionaire founders, but most are happy to take the tech giants' positive message at face value. "Google's slogan is 'Don't be evil'," computer user Dave Mainframe points out. "They'd hardly have a slogan like that if they actually were evil."

The firms have been criticised for aggressive tax practices that have seen them channel revenues through jurisdictions such as Ireland and pay little or no tax to the UK Treasury. But again many users were happy to let this go. "I hadn't heard about that, to be honest," regular Facebook user Dave Lolcatz told us. "But I did see a cool video of a monkey having a wank into a pina colada."