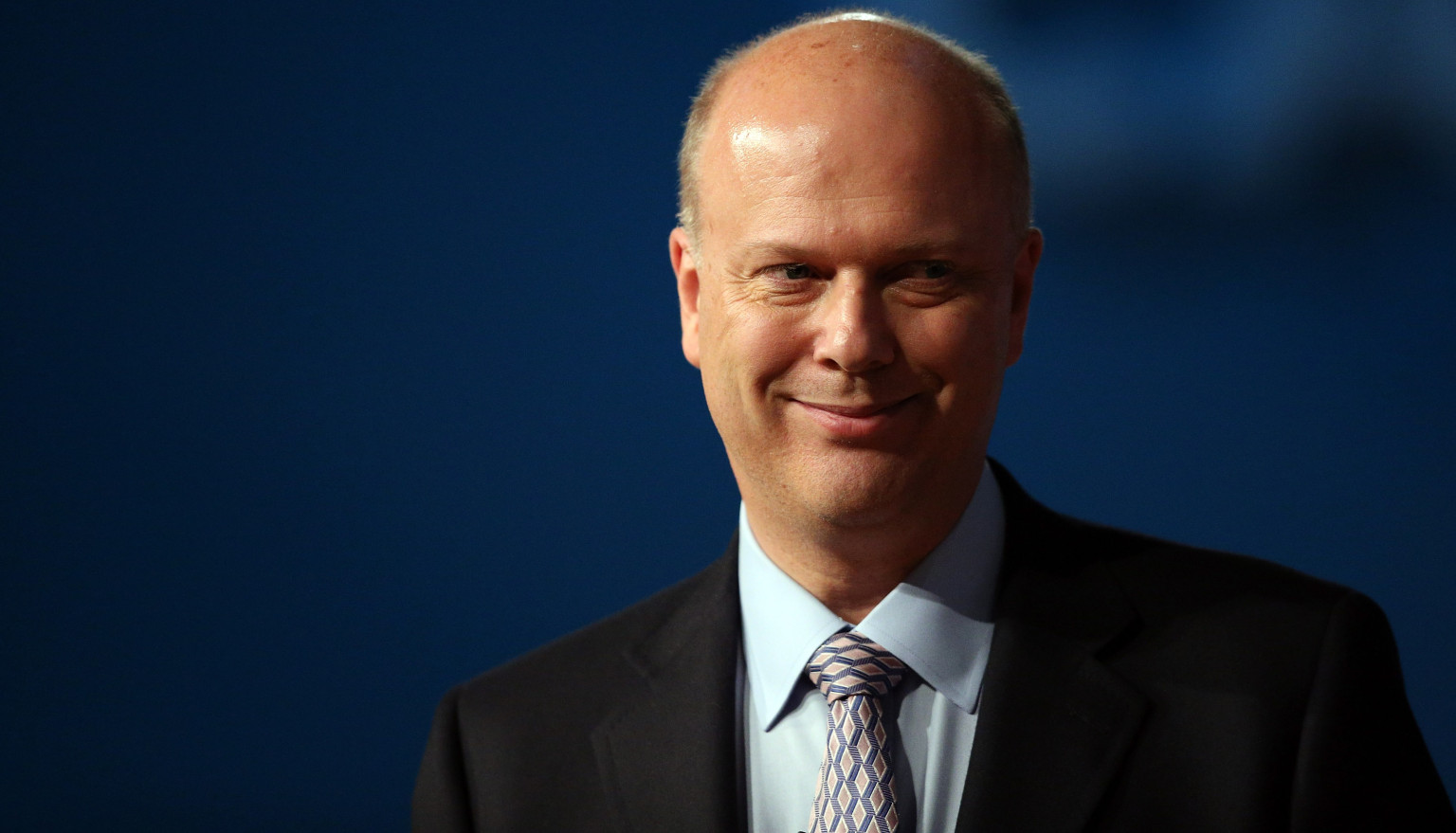 Transport Secretary Chris Grayling has boasted to aides that he bathes nightly in the hot salty tears of rage wept by South East London's hapless commuters, NewsCross can exclusively report.

The revelation that Mr Grayling regularly dowses his corpulent frame and flaccid appendages in the liquid manifestation of their sadness will only serve to further inflame the anger of commuters already chafing at his petty decision to block TfL's rescue of their services.

The Conservatives were said to be worried that Labour Mayor Sadiq Khan might gain political dividends if the services were to improve under his stewardship - no doubt calculating that voters would thank the Tories for ensuring that no-talent train-fuckers Southeastern and Southern continue to fleece the travelling public.

Meanwhile, the sense of worsening chaos on South London's commuter services was reinforced by news that even 1980s pop legend Alison Moyet had found herself caught up in long delays at East Croydon.

Rumours that Chesney Hawkes and Kajagoogoo were trapped in a defective train in the Penge area were unconfirmed as we went to press.