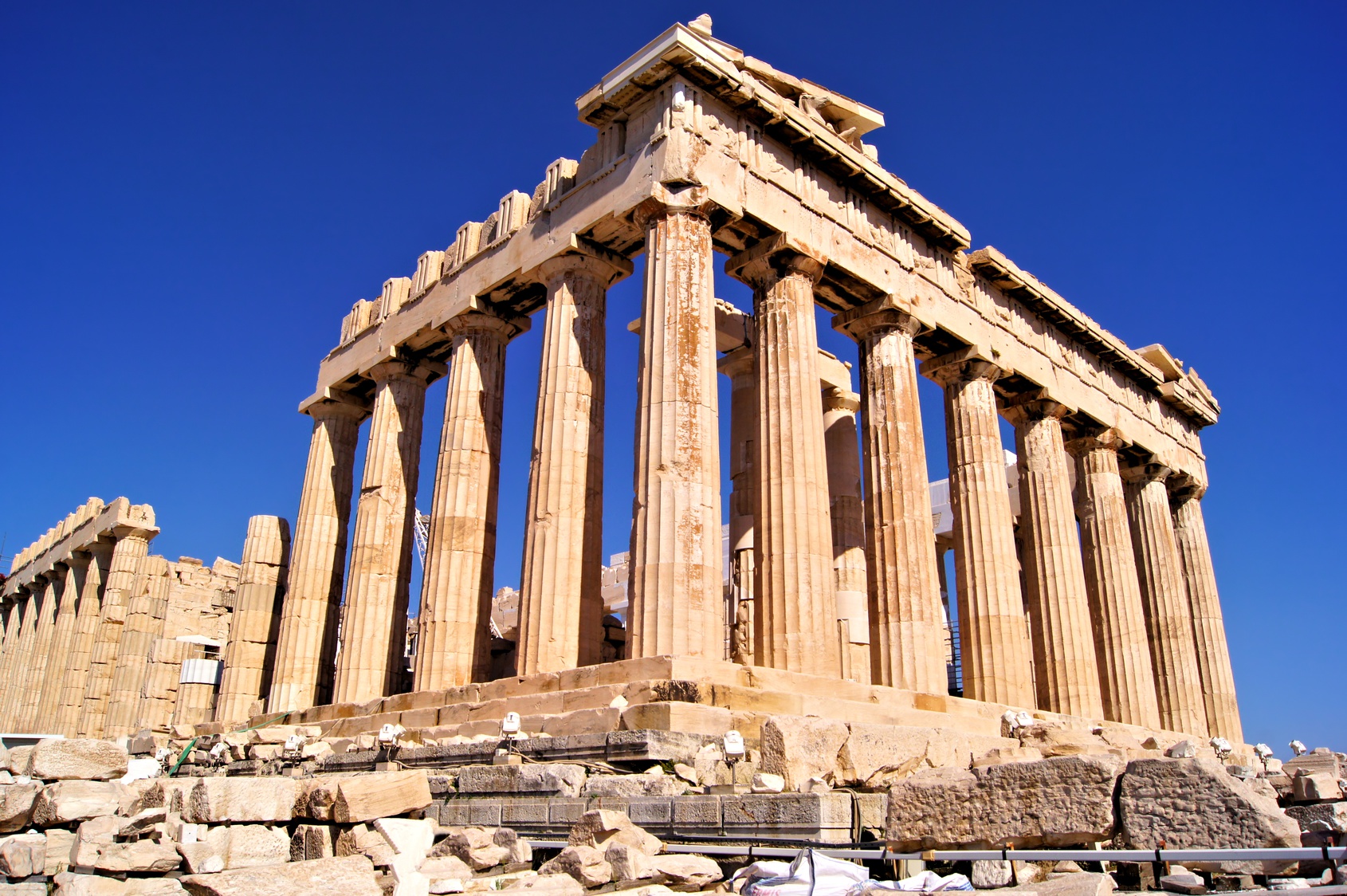 The Greek government has obtained fresh European bailout cash after acceding to German demands that ministers don tee-shirts reading "I suck" for all public engagements.

The talks had seemed destined for stalemate as Greek negotiators fiercely resisted the demands, said to have originated with German Finance Minister Wolfgang Schaeuble. "It was as if they wanted to humiliate us," a Greek source told us.

Creditors also gave ground, however, dropping demands that Greek ministers refer to their European counterparts as "Your Highness" at all European summits and drink a pint of unidentified "Royal Sauce" at the next Eurogroup meeting. Finnish Finance Minister Alexander Stubb, who had lobbied hard for the right to give his Greek counterpart a wedgie at some unspecified future date, narrowly lost out in qualified majority voting.

The newly-agreed deal should allow for rapid disbursement of bailout cash, allowing the money from the previous failed bailout to be repaid while tiding the Greek government over until the new bailout fails. However, disbursement may be delayed while the "I suck" tee-shirts are rendered in the EU's 24 official languages, at an expected cost of 800 milion euros.