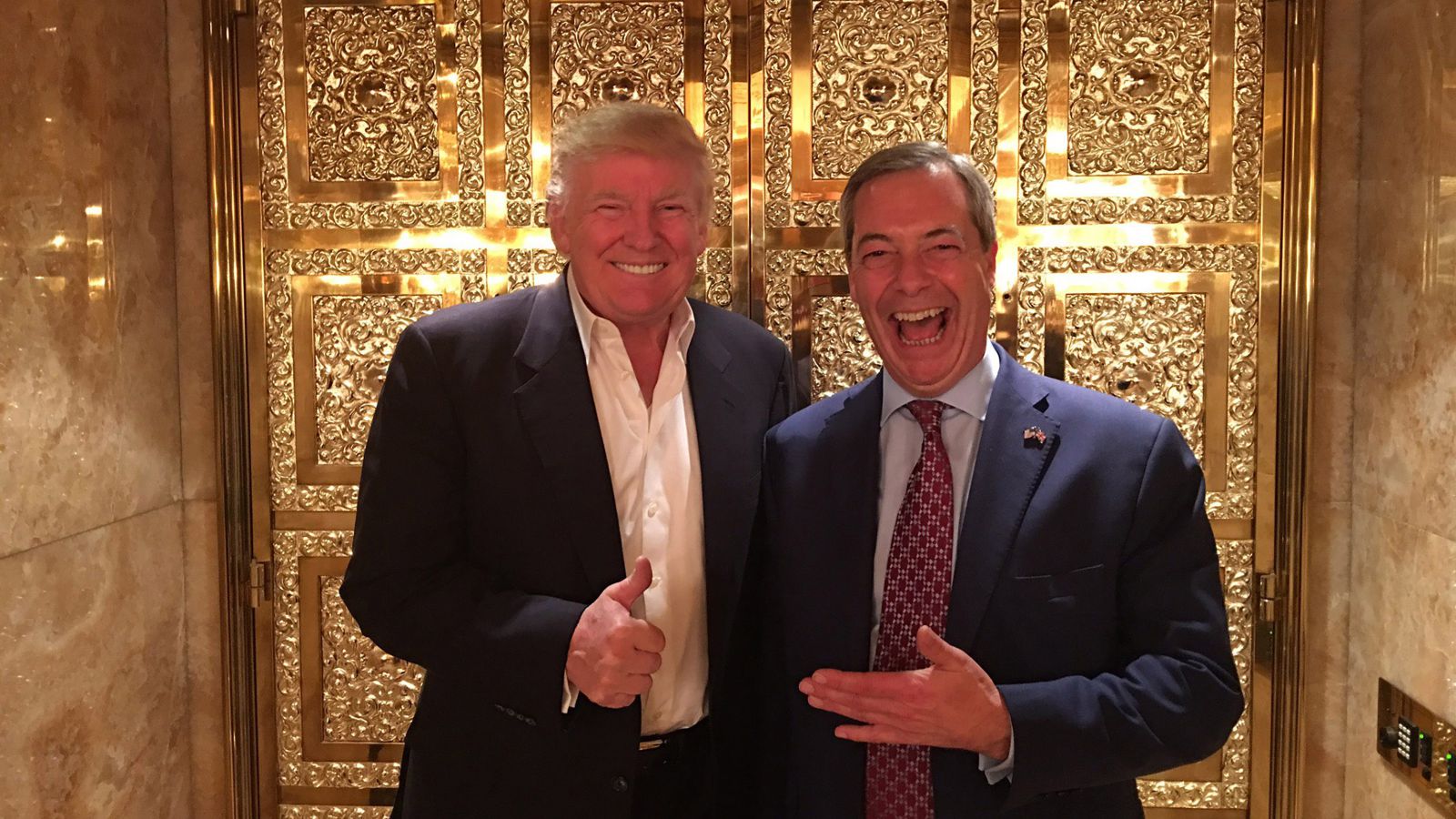 Material depicting "non-conventional" sexual acts is to face an online ban under new UK legislation, but not before some widely-circulated images have disgusted millions of unwary internet users.

This infamous image of two men, one of whom appears to be at the point of climax, has circulated widely on social media.

The second man's left hand - thankfully out of sight of the photographer - is thought to be gently cupping his companion's wizened scrotum.

However, some experts have questioned whether this most infamous of pornographic images would actually be covered by the new legislation, which relies on legalistic guidelines to delineate the precise boundaries of acceptable wank fodder.

"There is a 'four finger rule' that deems some images illegal," one lawyer told us.

"But a 'two twats rule' has yet to be appended to the guidelines," she added, regretfully.