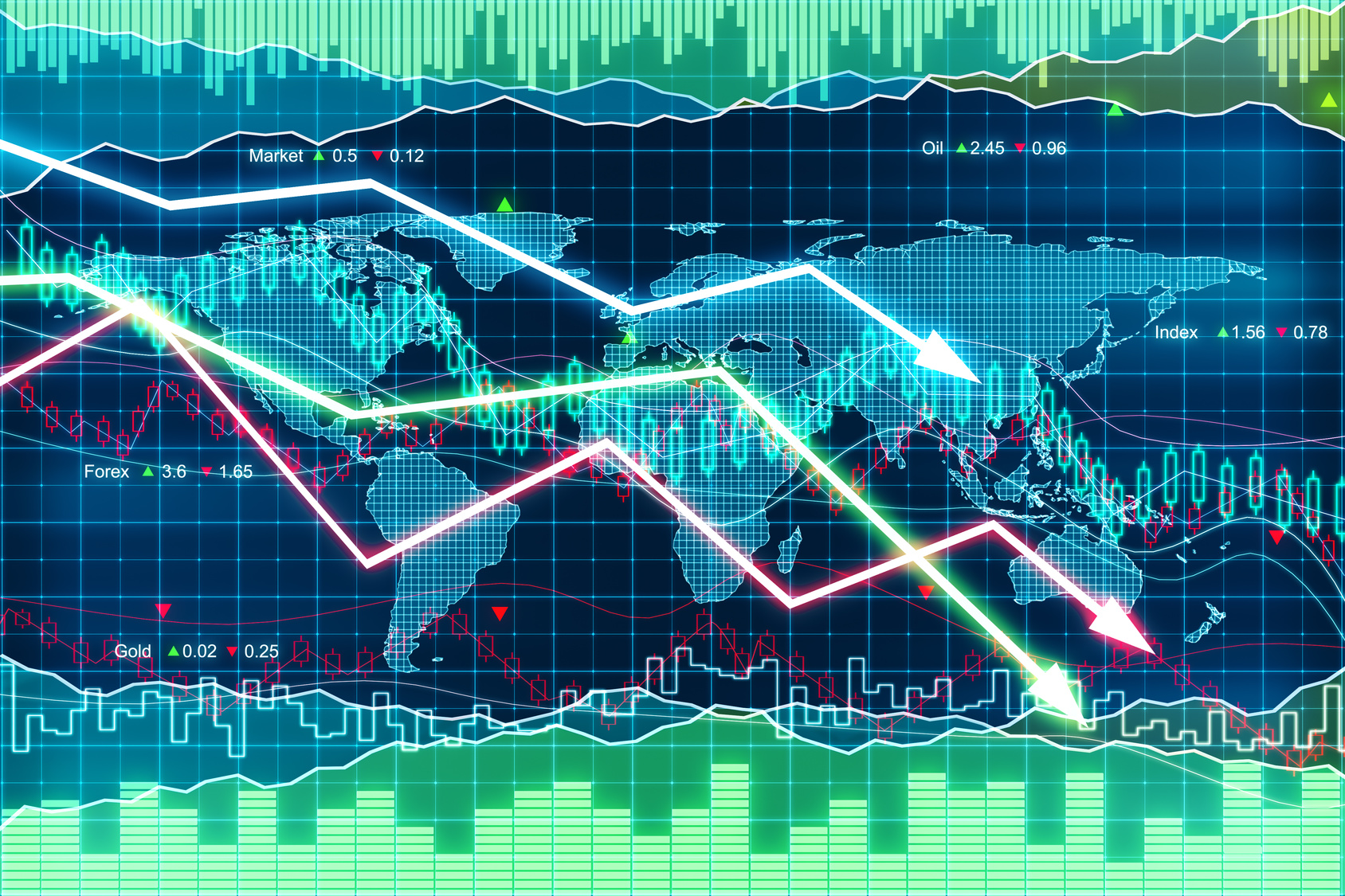 Chancellor George Osborne today warned that the UK's economic recovery is threatened by a "load of bad shit that's totally nothing to do with me."

Just months after an election campaign in which the Tories trumpeted their rescuing of UK PLC, Mr Osborne said that the economy now faces a "cocktail of risks, a shit sandwich of uncertainty and a clusterfuck of crisis." The Chancellor pointed to a number of sources of danger, including:

Rain: wetter than ever before, and unfairly falling from the clouds even in areas where the government has cut spending on flood defences.

Jeremy Corbyn: the Labour leader's crowdsourcing approach to Prime Minister's Questions is damaging UK productivity as millions of workers take time out of work to send him their favoured questions.

Johnny Foreigner: those pesky foreigners with their financial crises, wars and terrorism, always popping up and ruining it for us. Except for 2008 when it was all the fault of...

The last Labour government: forget the fact that public debt has increased more in the last six years than in the 13 years of the last Labour administration, just keep saying that it's all Gordon Brown's fault.

Mr Osborne stressed that neither his economic growth strategy based on ever-increasing levels of household debt, nor the economic uncertainty resulting from an unnecessary EU referendum, could be blamed for any growth slowdown this year. "While the economy continues to grow it proves that our long term economic plan is working," he told us. "And if the economy stops growing it proves that we have to stick to our long term economic plan."