Revealed: the ten types of people who are ruining your life 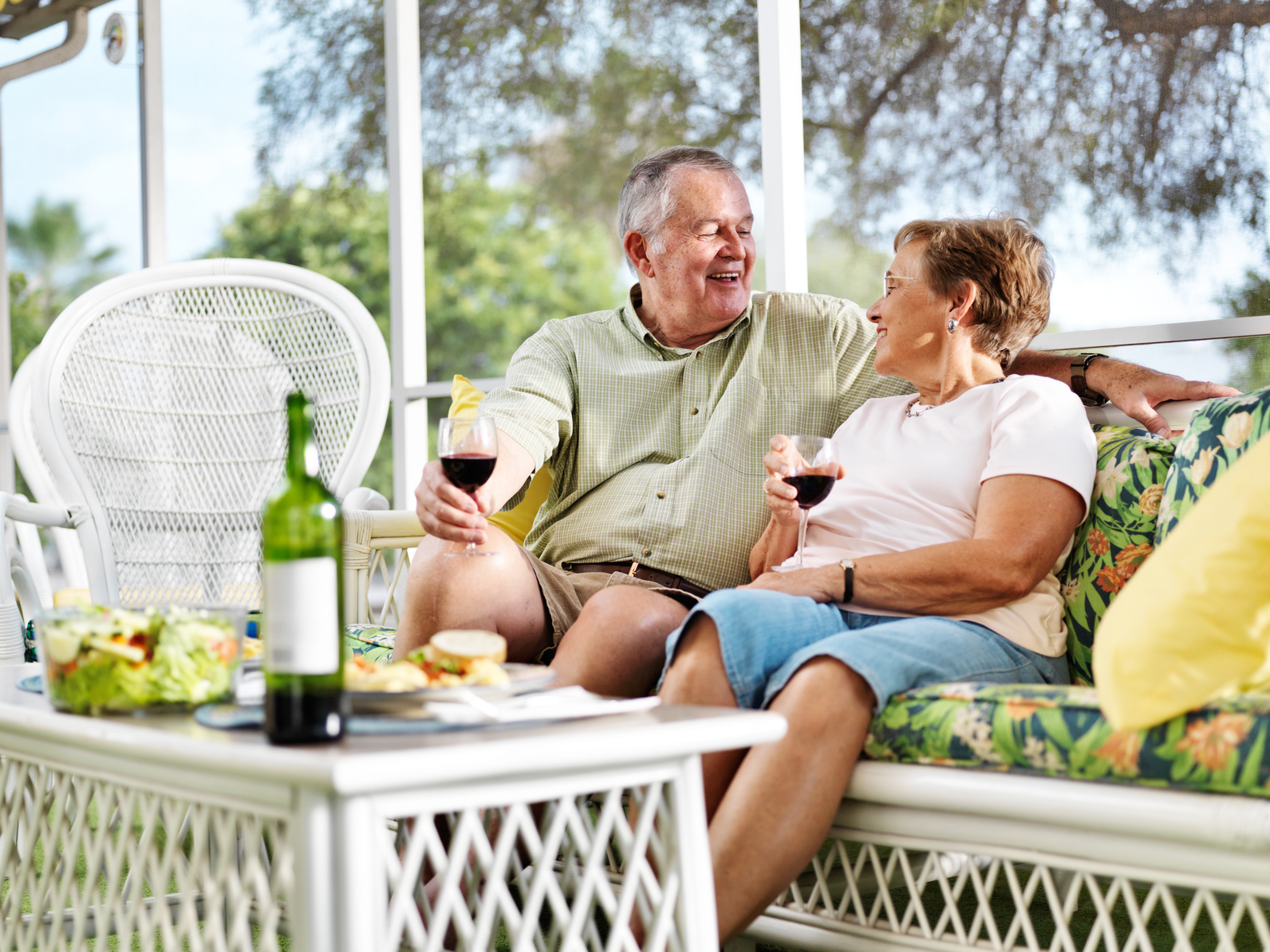 The rest of humanity is stepping up its efforts to get on your tits, according to the exhaustive study of other people's behaviour known as your life. One day revenge will be yours. In the meantime, here are the top ten human irritants:

#10. People who engage in friendly banter with American tourists on packed tube trains.

The tourist is on holiday, and suddenly he's among English-speaking people who aren't heavily armed, so some excessive ebullience on his part is understandable. But a total absence of human interaction is the only thing that makes tube travel bearable. He may not know the rules, but that's no excuse for the rest of you.

#9. People who put their bag on the train seat next to them.

Do you think there's a sofa on the train, just for you? Did you pay for two seats? Is your bag more tired than me? I don't fucking think so.

#8. People who put their feet on the seat opposite.

Like putting your bag on the seat next to you, for people who don't have a bag.

#7. People who wait at pedestrian crossings but don't press the button to cross.

How do they imagine this thing works? Would they wait here all day if nobody else arrived to press the button?

How are these people grown up now? And what are they wearing? We're meant to feel bad for these children of the economic downturn, with their zero hours and their generation rent. But maybe if more of them voted, they might have a government less intent on screwing them over.

By contrast, these people vote way too much. If they demanded the ritual slaughter of the young, it would appear in the Tory manifesto. Everything is about them, and politics continues to be shaped by their whim as it has since the sixties - even if these days they are more into Buy to Let than Let it Be.

#4. People who don't wash their hands after using the toilet.

Worth bringing back cholera just to watch them die.

#3. People who eat fast food in an enclosed space.

The only hope is that they are non-hands washers (which seems likely) and that they might catch something, preferably life-threatening.

#2. People who leave chicken bones lying around on the pavement or bus.

A gift for urban foxes, rats and future archaeologists, an act of subtle social warfare against the rest of us.

Primary source of all forms of automotive bullshit, literally the worst people in the world. And since an Audi is just a Volkswagen that's spent time on the sex offender register, its exhaust fumes are also giving your kids asthma. The only consolation is knowing that every Audi driver is secretly dying inside because they're not driving a BMW.