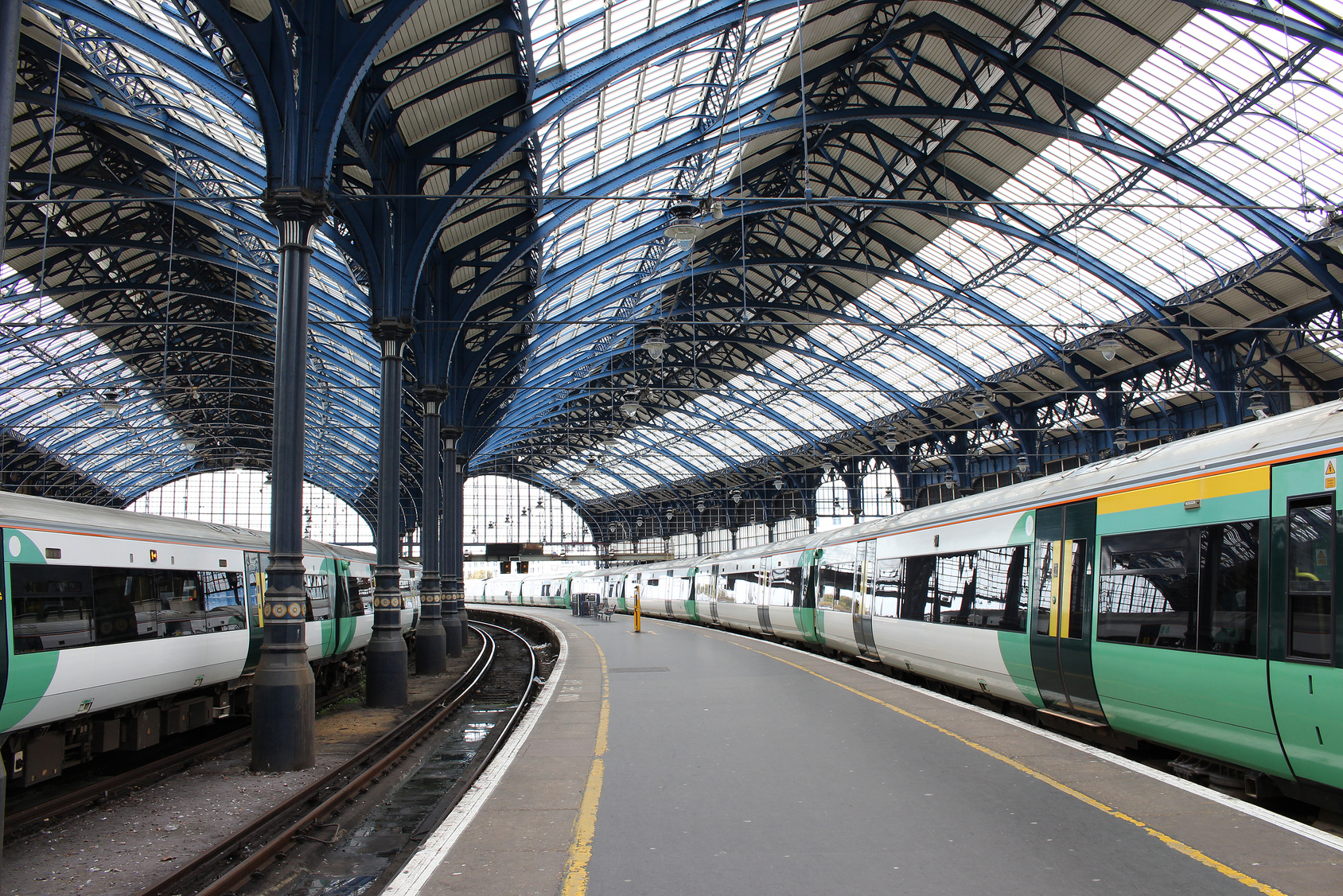 Still reeling from the shock of Brexit, a collapse in sterling and the implosion of the nation's political class, Britain now faces a perhaps even more thorough upending of the world it thought it knew, with the news that SouthEastern has been usurped as London's most piss-awful train operator.

"We thought we were untouchable," SouthEastern spokesman Dave Fourrecarr-Trayne told us ruefully, perched on a golden throne and sipping on a cocktail made of commuters' tears.

However, neighbouring rail franchise Southern, which has given up even pretending to run a full timetable and announced the cancellation of over three hundred trains daily, has now grasped SouthEastern's crown.

For its part, SouthEastern expressed some frustration at the development. Their spokesman pointed out that commuting was such an eye-wateringly unpleasant experience for SouthEastern passengers that cancelling three hundred of their trains would actually constitute an improvement in the quality of the service.

"It's hard right now to think of how we can make our service even worse, and regain our rightful status," he told us. "But believe me, we are fucking working on it."