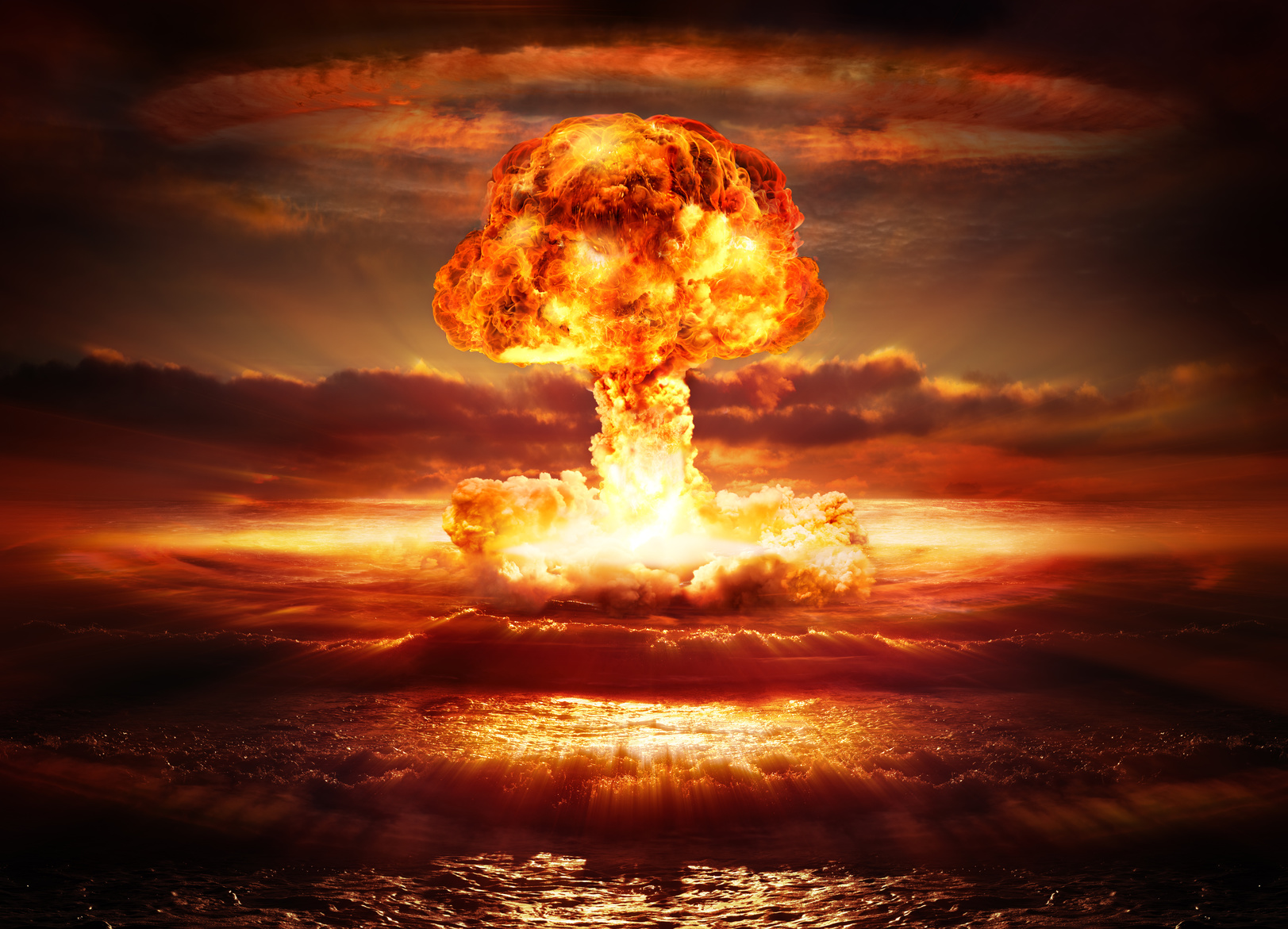 President Barack Obama and senior officials in the US military establishment are said to be drawing up plans to ask the Canadian authorities to assume control over America's nuclear weapons capability for a while - believed to be a four year period starting next January initially, with an option to extend to eight years.

The Pentagon denied that the plan was in any way motivated by the forthcoming Presidential election and the possibility of presumptive Republican nominee and volatile, incoherent douchebag Donald Trump taking ultimate control of such a destructive arsenal.

"We are in no way panicking at the prospect of Mr Trump having the opportunity to say 'you're fired' to a thousand-megaton ICBM," the spokesman told us, before bursting into tears and running from the room gibbering incoherently.

NewsCross sought out those who follow Canadian affairs closely to ascertain the likely response from Ottawa, but as we went to press we were unable to find anyone who knew or really cared about the what happens in Canada.

"They'll probably just say something nice and then go off to watch the hockey," one analyst told us.

This is thought to be the first time that the sole global superpower has asked another state to look after its nuclear weapons stock - although the US did ask Britain to fight World War Two on its behalf for a couple of years.