Zac Goldsmith to tap own smugness as renewable energy source 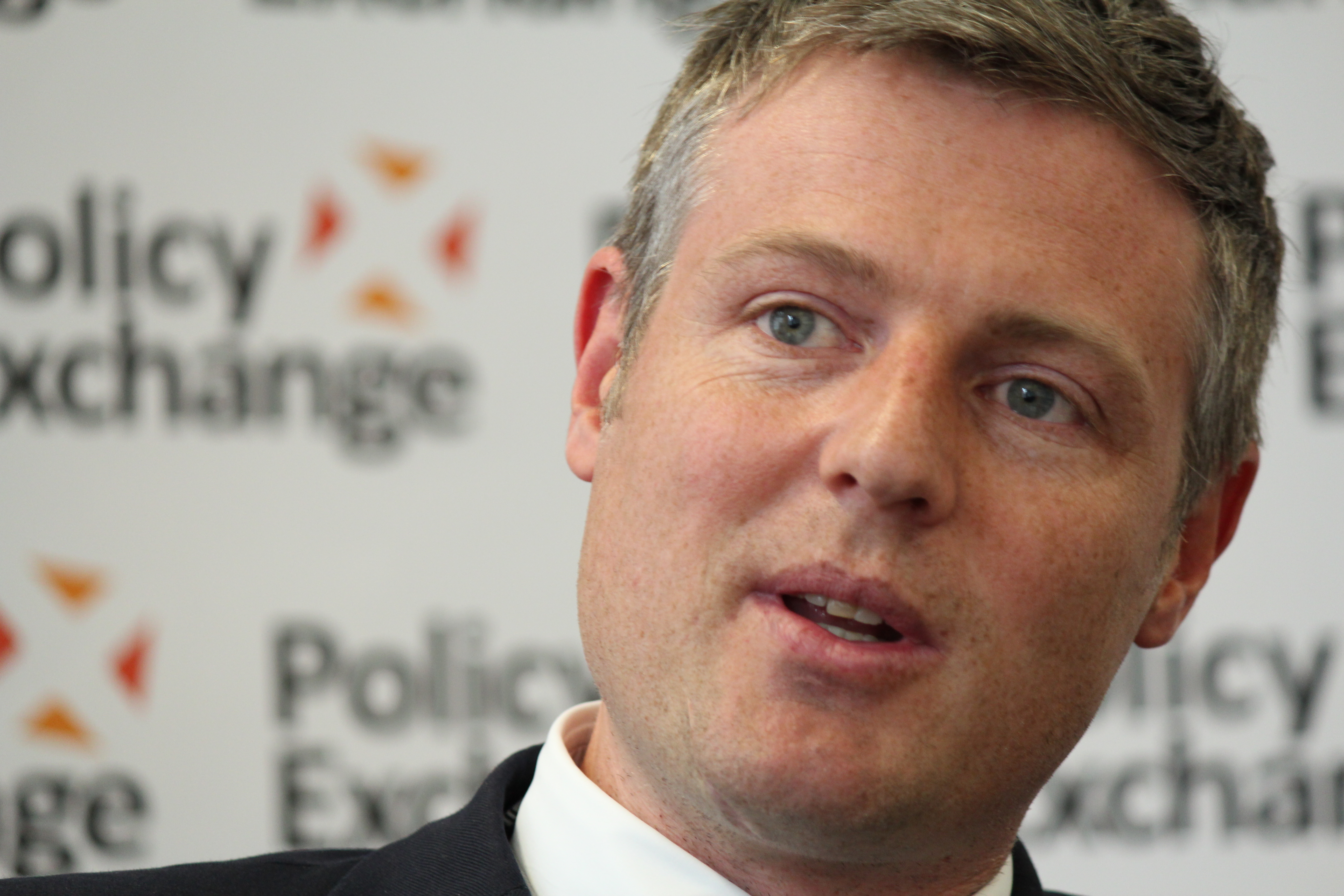 Conservative London Mayoral candidate Zac Goldsmith has announced plans to harness his limitless reserves of self-satisfaction as a source of renewable energy for London.

"Mr Goldsmith's smugness reserves are among the deepest we have encountered," one engineer told us. "Even other Old Etonian trust fund millionaires think he's a bit up himself. His self-regard truly is a limitless energy source."

Should the oleaginous Mayoral candidate's self-satisfaction somehow fail, his hypocrisy is thought able to provide sufficient back-up power in an emergency. "He pretends to be some kind of nice-guy Tory maverick while voting with the leadership on issues like the bedroom tax and cuts to in-work benefits," a source told us. "And then he spouts a lot of green shit while voting to raise taxes on renewable energy."

"And let's face it, even his opposition to Heathrow expansion is more about boosting the house prices of his wealthy Richmond constituents than saving the planet," he continued. "If Heathrow was in Lambeth he'd be down there tarmacking the fucking runway himself."

If even this back-up power source fails, experts point out that Mr Goldsmith could heat millions of homes by simply burning some of his £300 million trust fund. "Let's face it, he's going to burn through a fair amount of it trying to get himself elected," one source told us. "The knob-head might as well do something useful with it too."